Call of Duty Zombies Chronicles DLC Out Now On PS4 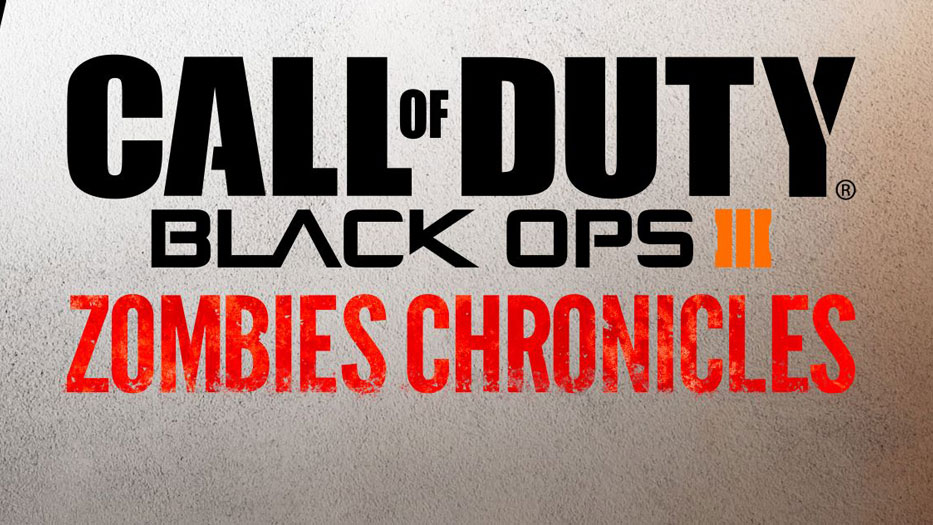 https://postimage.io/index.php?lang=french​
The DLC pack retails for $30 (twice the cost of a typical Call of Duty map pack) and features eight remastered versions of previous Zombies maps from World at War, Black Ops, and Black Ops II. The remastered maps include:


In addition, players access who download the Zombies Chronicles expansion get 20 vials of Liquid Divinium, two new "whimsical" GobbleGums, and a Zombies Pack-a-Punch weapon camo. To commemorate the map pack's release, Activision and Treyarch are holding an "8 Days of Undead" event. Black Ops III players on all platforms can earn double XP rewards and engage in community challenges. PS4 players can also get a Zombies theme and calling cards.

In a blog post on the PlayStation website, Jason Blundell, co-studio head of Treyarch, reflected on the surprising popularity of the series' Zombies mode and detailed the development team's process in selecting which maps to remaster:

"As a team that is heavily invested in telling the Zombies story to a community that is invested just as heavily, we feel strongly that this is the core of that experience. Zombies Chronicles features the classic characters that fans have come to know and love, as well as the deep storylines that have become the hallmark of Zombies."

Activision has also shared some new images of the remastered maps, which you can take a look at below.

Activision hasn't announced when the Zombies Chronicles expansion will release for the Xbox One and PC versions, but Call of Duty DLC typically launches on other platforms a month after it debuts on PS4.