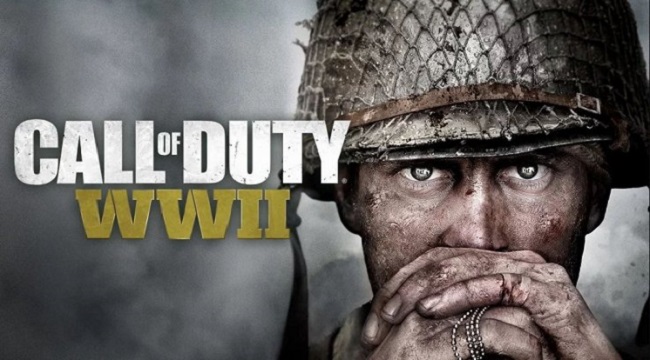 One of the most well-known multiplayer maps of the early Call of Duty games is coming to Call of Duty: WWII. Activision announced today that a remade version of the Carentan map will appear in the next entry in the series, but it'll be exclusive to season pass holders, at least at first.

Carentan originally appeared in the very first Call of Duty game, released way back in 2003. It also showed up in the expansion pack, United Offensive, and in Call of Duty 2. You can check out a first image of the remade map below.

The map will be playable on launch day, but you'll need to subscribe to the season pass to get access to it. The season pass costs $50 and also comes with four DLC packs that'll be released in 2018. There's no word yet about whether or not Carentan will be made available to everyone, but Activision states in a disclaimer that season pass content may be sold separately.

Call of Duty: WWII launches for Xbox One, PS4, and PC on November 5.