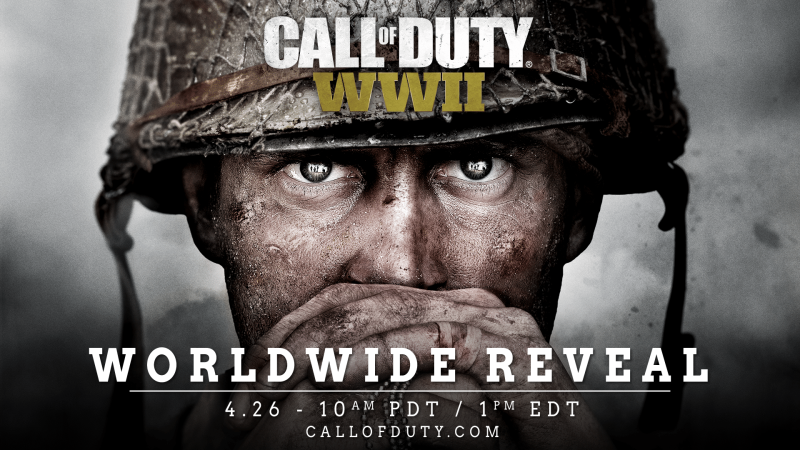 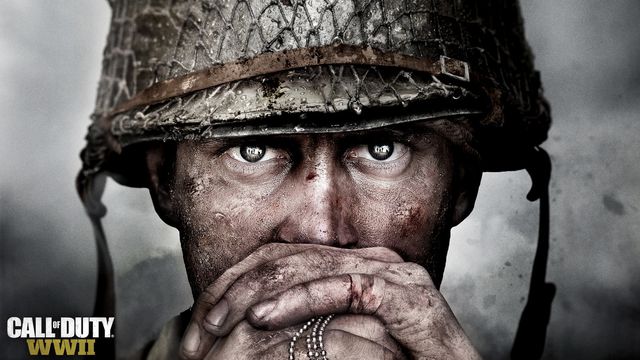 The next game in the Call of Duty first-person shooter series will be set during World War II, Activision announced today. In a brief announcement, the publisher said that the Sledgehammer Games-developed Call of Duty: WWII will be more fully revealed during a livestream next Wednesday. The company also released a promotional image (pictured above). Activision did not give a release date, although the company generally launches Call of Duty games in November, following spring announcements. No platforms were specified.

The series began in 2003 with Call of Duty, also set in World War II. Four more games followed covering the same time period, culminating in 2008’s Call of Duty: World at War. But since then, the series has focused on other time periods, including the 1960s and the future.

Sledgehammer was formed in 2009 by former members of Visceral Games, best known for the sci-fi horror action-adventure series Dead Space. The company contributed to 2011’s Call of Duty: Modern Warfare 3, which was developed by Infinity Ward. The Foster City, California, company then went on to create Call of Duty: Advanced Warfare in 2014, to mostly positive reviews. Since then, it’s been working on this new title.

Last month, leaked marketing assets suggested that the new game would be based in World War II. Back in early February, Activision told investors that the next entry in the series “will take Call of Duty back to its roots,” noting that last year’s Infinite Warfare “underperformed” and that its futuristic setting “just didn't resonate.” The series has been set in the future since 2012’s Black Ops 2.