Call Of Duty: MWR Standalone Now On Xbox One And PC 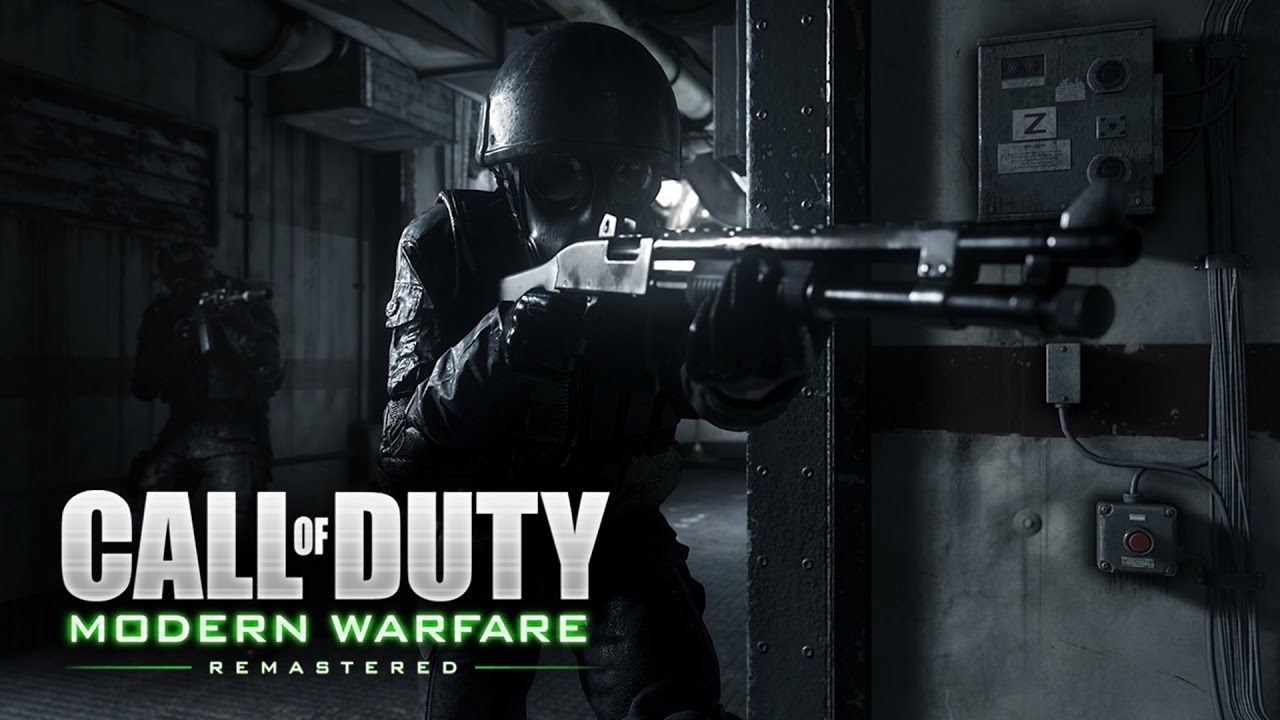 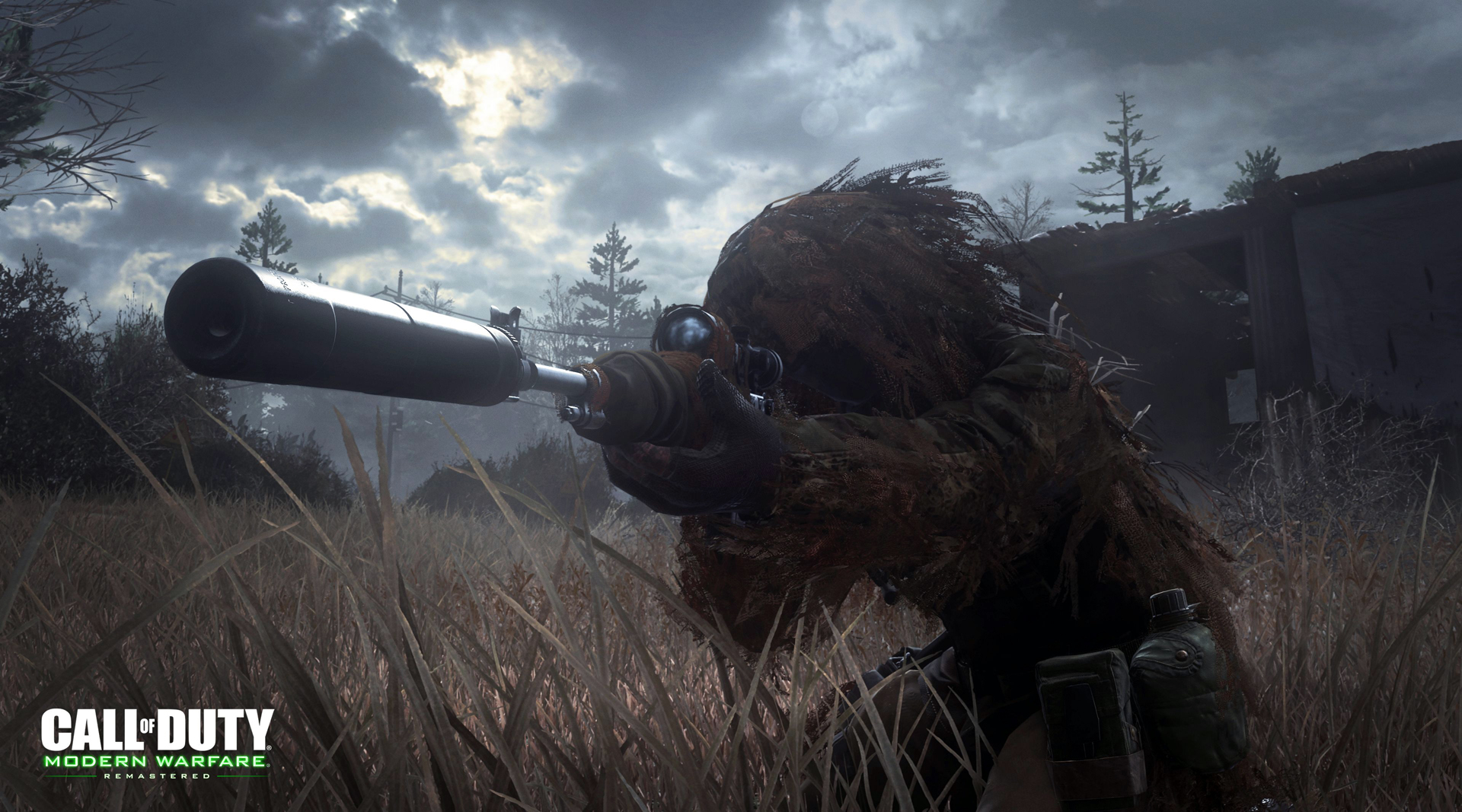 After launching in June on PlayStation 4, a standalone edition of Call of Duty: Modern Warfare Remastered is now available on PC and Xbox One. Like the PS4 version, it's priced at $40.

Modern Warfare Remastered was originally released as a special edition bonus with last year's Call of Duty: Infinite Warfare. Despite being an obvious candidate for a standalone release, official word of that didn't come until last month, when Activision announced plans to launch it on PS4. The publisher said it would then follow on "other platforms" at a later date, which has turned out to be exactly one month after the PS4 release. This is in keeping with Sony's timed exclusivity arrangement that sees Call of Duty DLC release on PS4 before other platforms.

​
As the name suggests, Modern Warfare Remastered is an improved version of 2007's Call of Duty 4: Modern Warfare. It includes the full campaign and multiplayer mode with enhanced visuals and audio. You can even buy a $15 DLC pack for it, which adds the same four maps that launched for the original Call of Duty 4 as DLC. These maps are not included for free with the standalone release, which will only ship with the 16 base maps.

This year's new Call of Duty goes back to the series' roots as a game based on World War II. Call of Duty: WWII launches in November with a focus on more realistically portraying war, although it will still have a Zombies mode.