Call of Duty: Modern Warfare's Gameplay Will Be Dictated By The Player 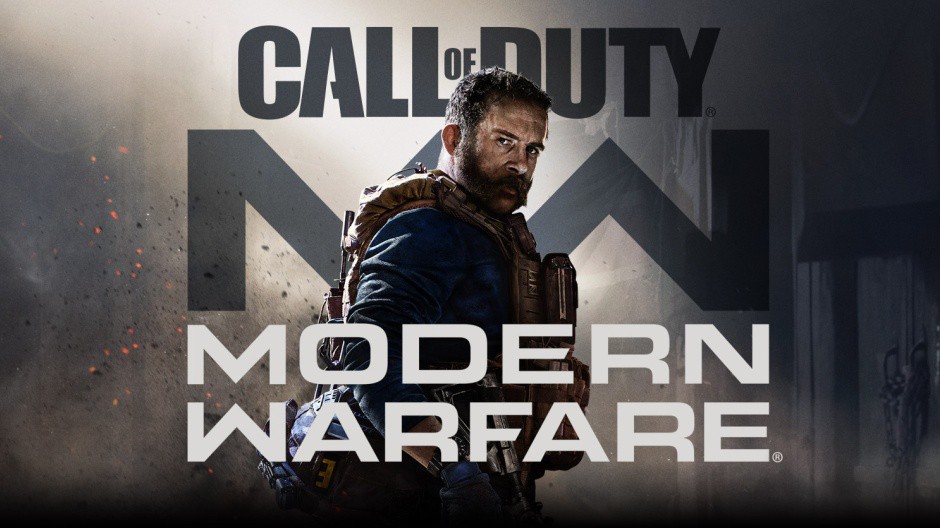 With Call of Duty: Modern Warfare poised to drop later this year, new developments are always on the rise. Recently, Infinity Ward campaign gameplay director Jacob Minkoff had some very interesting details to share in regards to how the much-anticipated game's campaign will play out.

Call of Duty: Modern Warfare has been pitched so far as a boots-on-the-ground game that taps into the roots of classic Call of Duty games like Modern Warfare 2 & Call of Duty 4: Modern Warfare. It promises a gritty, execrable realization of what true modern warfare is. While the series is known for not holding back in terms of graphic language and content, it's a given that players can expect to fail missions and not make progress should they blatantly cross lines, like repeatedly killing civilians or engaging in friendly fire. While the new game doesn't seek to remove these lines, it does open the opportunity for players to blur them if they so choose.

The aim throughout the campaign is to introduce branching dialogue in response to decisions made by the player as they play. Jacob Minkoff, the campaign gameplay director for Infinity Ward stated that "The story itself is linear, but in the context of the mission, if you go up to the line but you don’t cross it, what you will end up with is characters saying things like, ‘Dude, what did you just do? God damn it. I hope nobody hears about this'. If you are taking an action that is over the line but understandable, your dialogue with your allies will branch. In some cases, their performances will branch, and they will call you out on it, and there will be other animated captured performances.

While this might not be the most advanced system, it does offer a more realistic depiction of the actions and reactions during the war, which in turn provides the player with a more meaningful experience. Call of Duty: Modern Warfare is scheduled to release worldwide on October 25th, 2019.