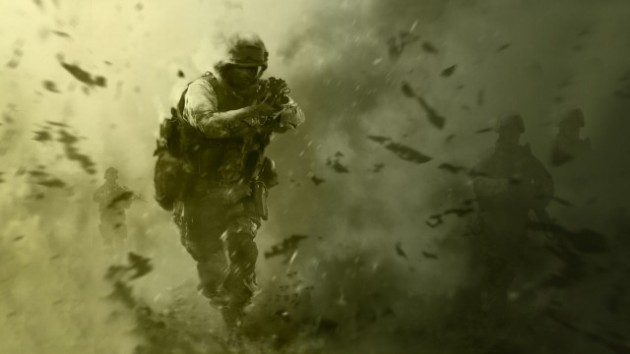 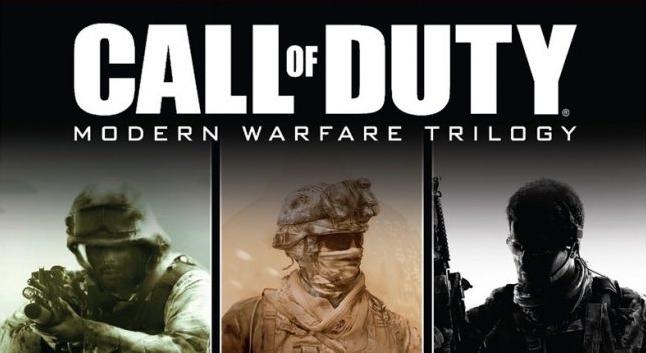 Spotted on Best Buy's Online store, the Call of Duty: Modern Warfare Trilogy is only $29.99, and unfortunately, it isn't a remastered version. If that's not bad enough, the game will only be available on PlayStation 3 and Xbox 360, platforms many gamers and Call of Duty fans have moved on from. There doesn't seem to be any incentive at all to buy this bundle at all if you've already played, and/or currently own any of the three Modern Warfare titles on last-gen. The only DLC the trilogy comes with is the Modern Warfare 2 Stimulus Package. This may seem like a poor deal to the average gamer at first, but when you consider the fact that Steam's Call of Duty Franchise Bundle, which is essentially a Modern Warfare Trilogy including all of the DLC costs $140 in total, and $80 for all 3 games alone, ($90 from the Xbox Store) it begins to look like the slightly better offer. However, any sensible person would take a trip to their local GameStop and grab a few used copies for far less.

Activision has made a waste making such a useless release so far after the release of current-gen consoles. Their time would have been put to better use by making these games backwards compatible, or even releasing an actual Modern Warfare Trilogy for current-gen consoles and PC. We can still hold out hope that more remastered Modern Warfare titles will come after the release of the upcoming one bundled with Infinite Warfare. The posted release date for the trilogy is listed as 5/17/16, which is next Tuesday. Will you be purchasing Activision's new trilogy, or will you make a pass on this one? Let us know in the comments below!

Destiny said:
This article is as pointless as an MW Trilogy that isn't being remastered lol
Click to expand...