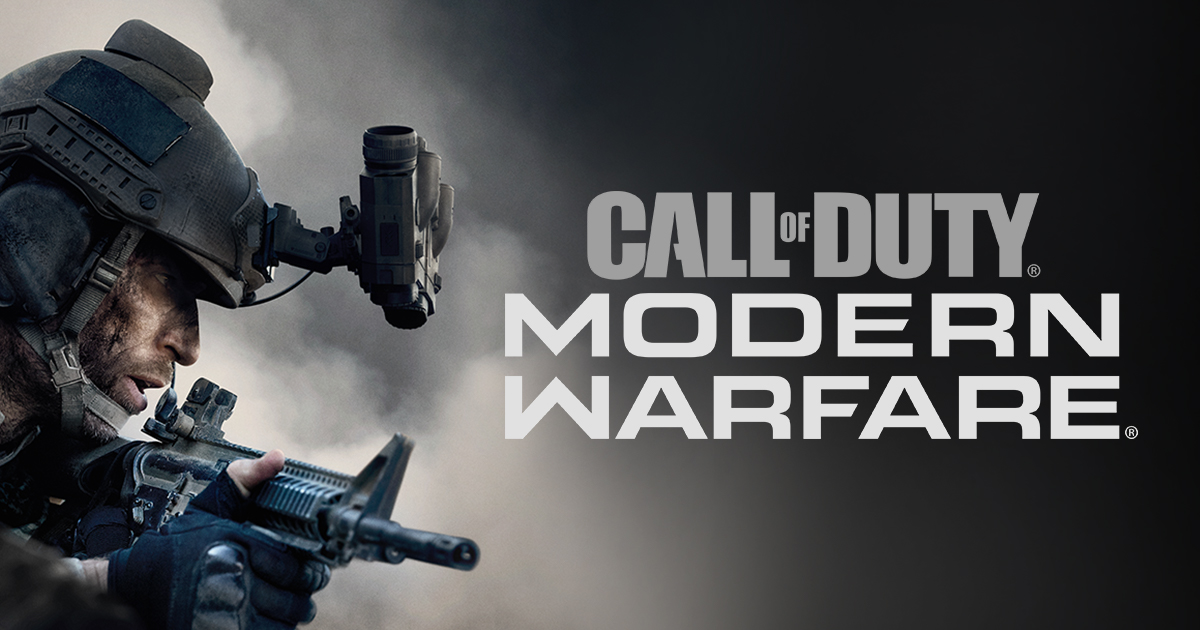 ​
The first screenshots from Call of Duty: Modern Warfare's multiplayer mode emerged online today, providing a first look at the online mode for Infinity Ward's military shooter. The screenshots were released as part of the game's appearance at the E3 Coliseum event. Captured in-game on Infinity Ward's new game engine, the first image shows a character in a Ghillie suit who is wielding a silenced sniper rifle. The second image confirms that the Juggernaut suit from 2007's Call of Duty 4: Modern Warfare is returning.​
​
It was also confirmed during the event that the co-op Spec Ops mode from previous Modern Warfare games will return in the new game. No details were provided, but developers said fans can look forward to more details in the time ahead as Infinity Ward works on making it look perfect before showing it off publicly.

The Infinity Ward developers also shared more insight into Modern Warfare's story. Like the original game, the story plays out from multiple perspectives. In some sections, you'll play as a Tier 1 SAS operator alongside Captain Price, and in others, you'll play as a CIA SAD operator who gets embedded with a local militia in the game's fictional Middle Eastern country.

The Tier 1 operator is Kyle Gerrick, who is a British Army officer who now works counter-terrorism. He's voiced by Elliot Knight. The CIA SAD operator goes by the name Alex, and he's voiced by Chad Michael Collins. A third character, Farrah, who is not playable, is voiced by Claudia Doumit.

​
Infinity Ward's Taylor Kurosaki also talked about the controversial re-casting of Captain Price. He's voiced by Barry Sloane in the new game, while Billy Murray voiced him in the original. Kurosaki said it's similar to when Daniel Craig took over for Pierce Brosnan as James Bond. The movie producers didn't want to find someone who looked like Brosnan, but rather someone who could embody the spirit of James Bond. The game is true for Price, Kurosaki said.

Modern Warfare launches on October 25 for PS4, Xbox One, and PC.