Call Of Duty: Modern Warfare Lets You Reload While Aiming Down Sights 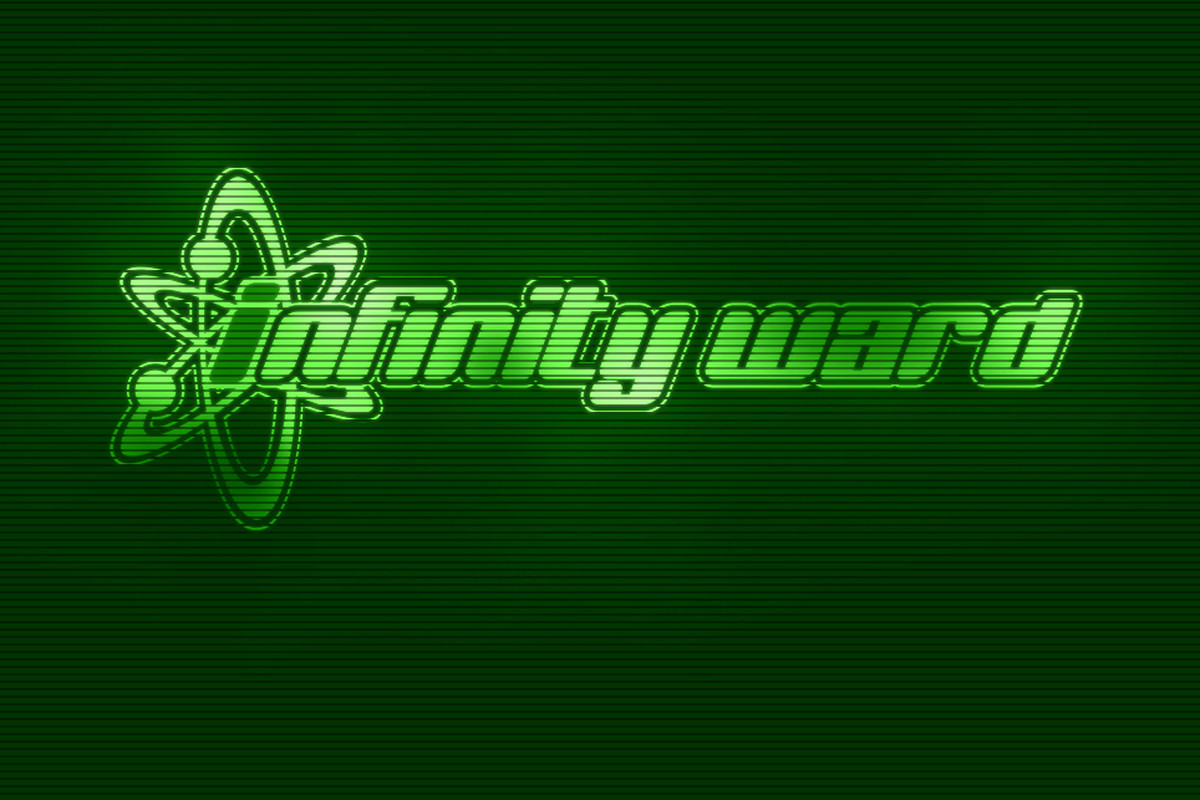 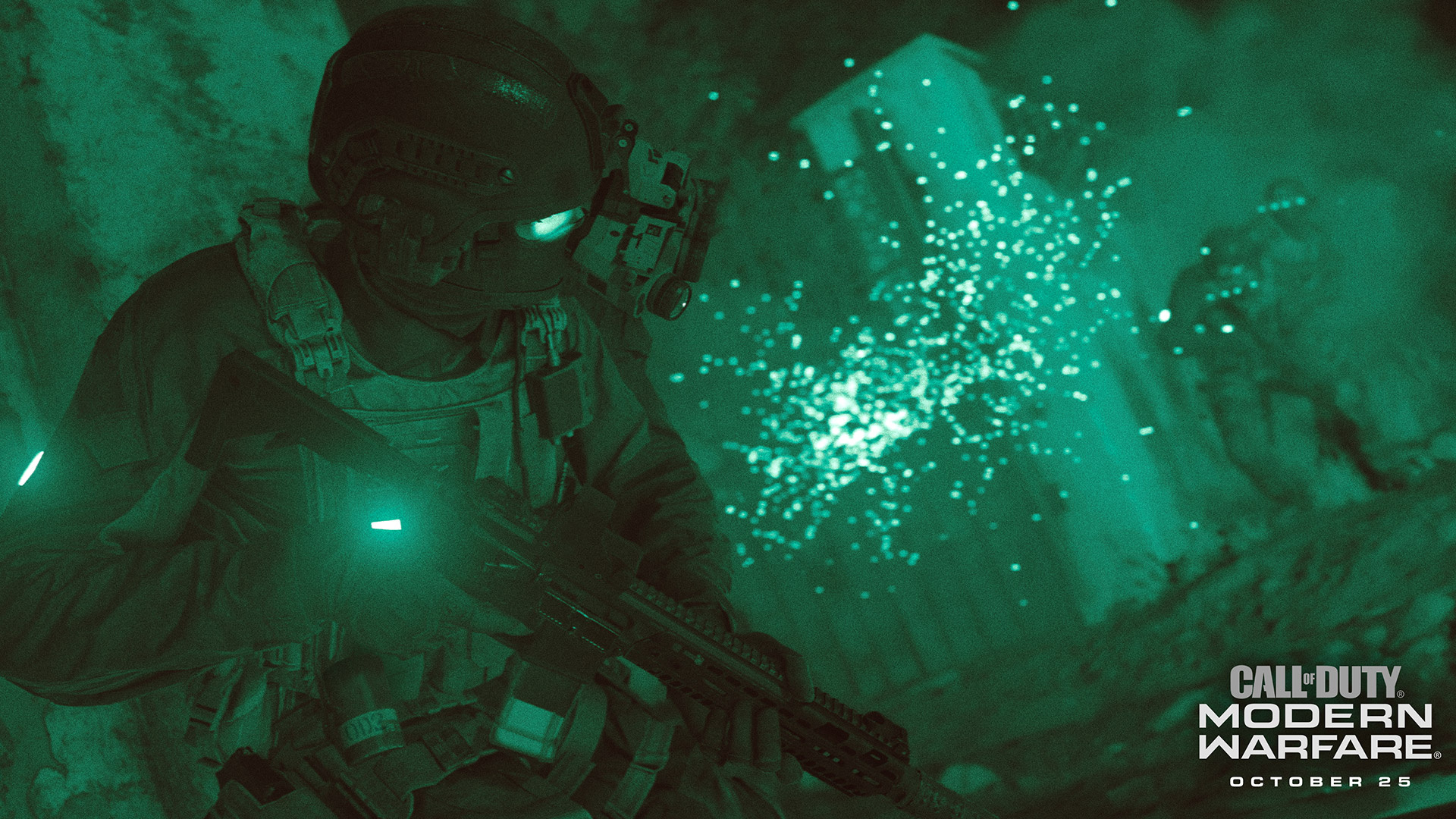 Infinity Ward has shared some new details about how reloading works in Call of Duty: Modern Warfare, and it includes some notable changes. Starting off, you'll be able to reload in ADS (aiming down sights). That sounds like a small change, but it's significant because the previous Call of Duty games did not support this. According to animation director Mark Grigsby, this will keep players in the action better.

"One other thing we added this year is the ADS [Aiming Down Sight] reload. In the past, if you're ADS, and you're shooting and you reload, the weapon would go off to the side, and you'd have to retrain to get to your target," Grigsby said in an interview for Activision. "This time if you reload, it stays on the target, so you can stay in the battle."

Also in the interview, Grigbsy spoke at a high level about why the reload animation is so important for Modern Warfare. "The reload to me is the pinnacle of the weapon; it makes you feel--after you've taken down five different dudes in a room--and you reload, you go, 'Sh*t yeah, you're done!'" Grigsby said.

In Modern Warfare, the reload animation you see will be dependent on how many bullets you've fired. If you're reloading an empty magazine, the animation will show the reload and the rack in full. However, for a "tactical reload," where there are still rounds left in the chamber, you'll see a completely different reload animation.

"In the past, we would never physically show that transition of one mag to another, but this time around, everything's physical, so if you have an extended mag, like a drum perhaps, or a long magazine, all of the movements within every reload are visceral, strong, aggressive, it gives another feeling of power and representing the Tier 1 operators that utilize these machines," Grigsby said.

Go to Activision's website to read the full interview, which touches on other subjects such as how the weapons look in the game and lots more.

Modern Warfare, which is a soft reboot of the 2007 game Call of Duty 4: Modern Warfare, launches on October 25 for PlayStation 4, Xbox One, and PC. In another big change for the series, the game has no Season Pass.