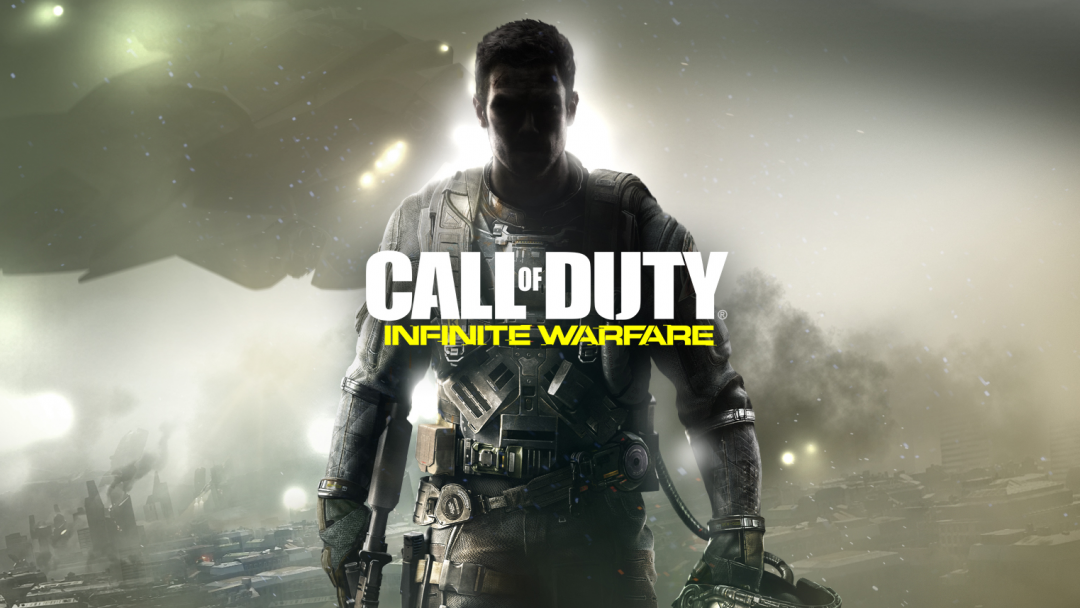 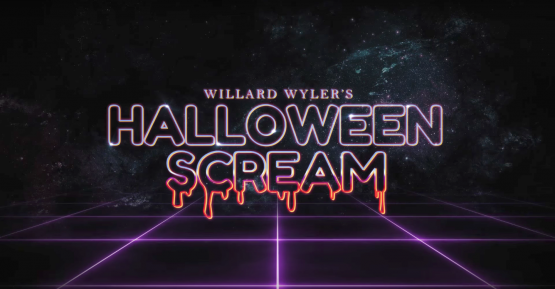 At the start of every week, players can get a free Halloween Supply Drop in Infinite Warfare simply by logging in to the game, while a free Halloween-themed cosmetic item will be available every Friday. In addition to that, you'll be able to earn Halloween gear and loot, including new zombie-themed Rig skins.

Beyond all the Halloween-themed items you can get, the Halloween Scream event adds a couple of new modes to the game, including the return of Gesture Warfare. This mode will only be back until October 12 and allows players to use gestures to kill their opponents. The following day, developer Infinity Ward will introduce Boss Battle mode, which allows players to jump right into battles against the final bosses from the various Zombies DLC chapters. However, you'll need to own the DLC packs to access the chapters.

Finally, Infinity Ward is making the popular Carnage map from the recent Retribution DLC pack free to play beginning on October 12. For the duration of the event, players who play on Carnage will earn double XP. Willard Wyler's Halloween Scream runs until November 1. You can learn more about the event on the Call of Duty: Infinite Warfare website.