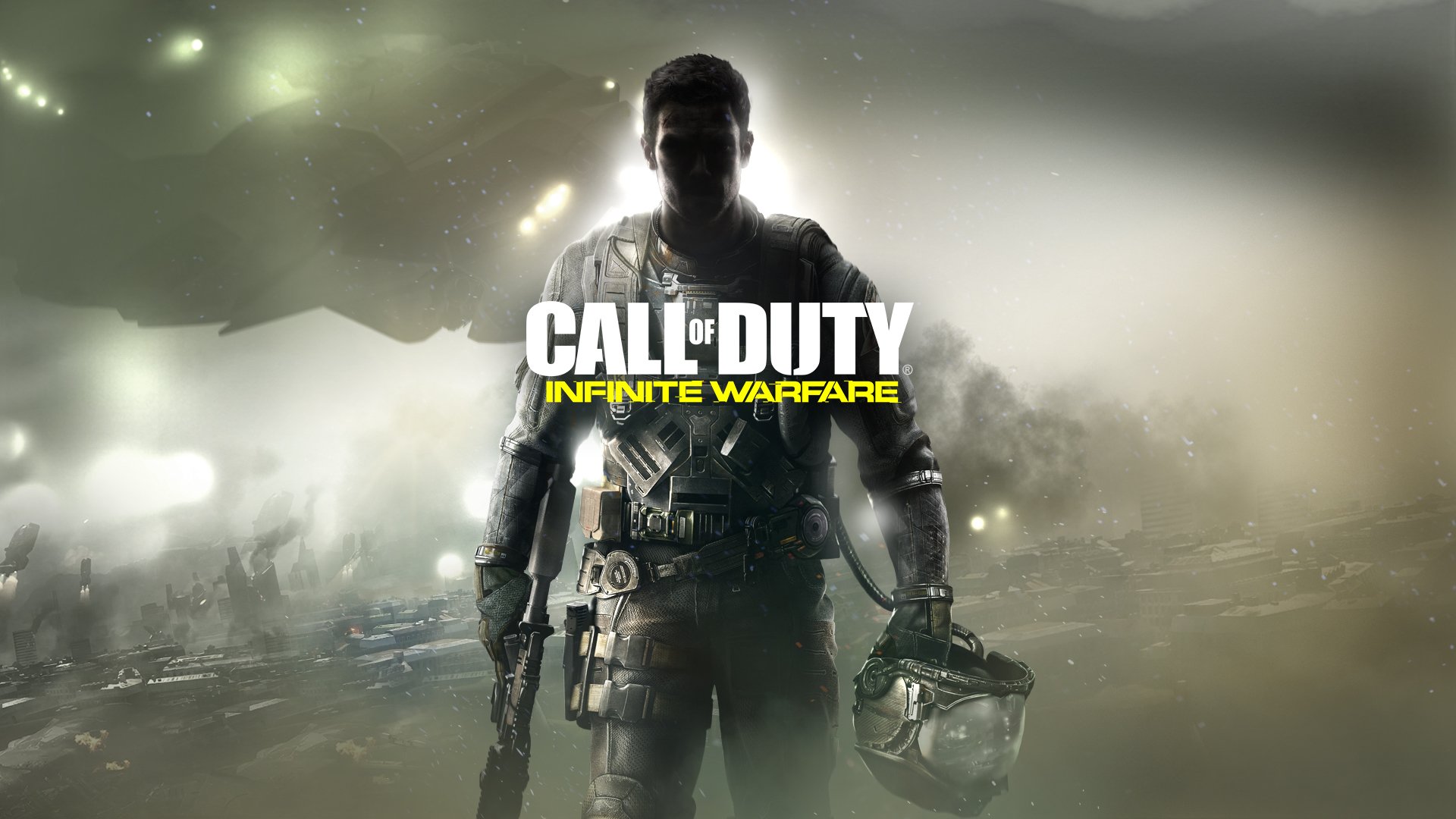 One analyst firm has downgraded its sales estimates for Call of Duty: Infinite Warfare. The company Robert W. Baird put out a note to investors today in which it said sales of the game, based on its retail reorder checks, continue to be "soft." The downward projection is partially offset by higher download volumes (a good thing for Activision, as downloads are higher-margin) and increased microtransaction revenue.

Robert W. Baird said Infinite Warfare's sales trends have "improved somewhat" as a result of discounts and promotions, but overall physical and digital unit sales projections are now pegged to decline 20 percent compared to last year's Black Ops III. This comes out to down 35 percent at retail, but up 15 percent digitally. The firm was previously forecasting a 13 percent overall decline.

It's worth noting that Activision always expected that Infinite Warfare would perform worse than Black Ops III, in part because Infinite Warfare is a new brand and Black Ops is an established, best-selling one. Whether or not the publisher anticipated this steep of a decline, however, isn't clear.

GameSpot has contacted Activision in an attempt to get more details about Infinite Warfare's sales performance. We'll update this story with anything we hear back.

In other news about Infinite Warfare, Activision has released a new piece of DLC to benefit its military veterans charity, the Call of Duty Endowment.