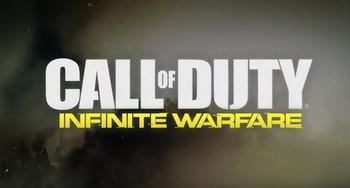 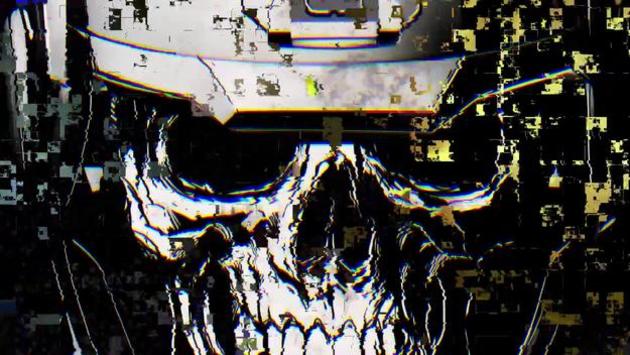 ​
It's that time of the year again where we learn details regarding the upcoming, annual Call of Duty release. It's Infinity Ward's turn this time around, and they have just recently revealed their upcoming game dubbed Call of Duty: Infinite Warfare. We've recently had many teases as well as teaser trailers hinting at Infinite Warfare over the past few days, and it's all culminated and come together with the official trailer that debuted today.

Infinite Warfare will introduce space combat with its intentions of being the first Call of Duty to leave Earth. You'll be playing as protagonist Nick Reyes of the United Nations Space Alliance and will be up against your new enemy, the Settlement Defense Front. Not too much is known regarding the plot or multiplayer as well for that matter.

Call of Duty: Infinite Warfare will launch on November 4th and will feature a few different editions, and included in the legacy edition and digital deluxe edition is a very special treat, Call of Duty 4: Modern Warfare Remastered. Unfortunately, you'll need to be willing to spend at least $80, as this remaster will not be a standalone release and will only be included in those two aforementioned special editions.

Are you looking forward to Infinite Warfare? Are you willing to spend 80 bucks to play a beloved shooter from our past again? Chime in below.