Call of Duty: Infinite Warfare beta extended by a day 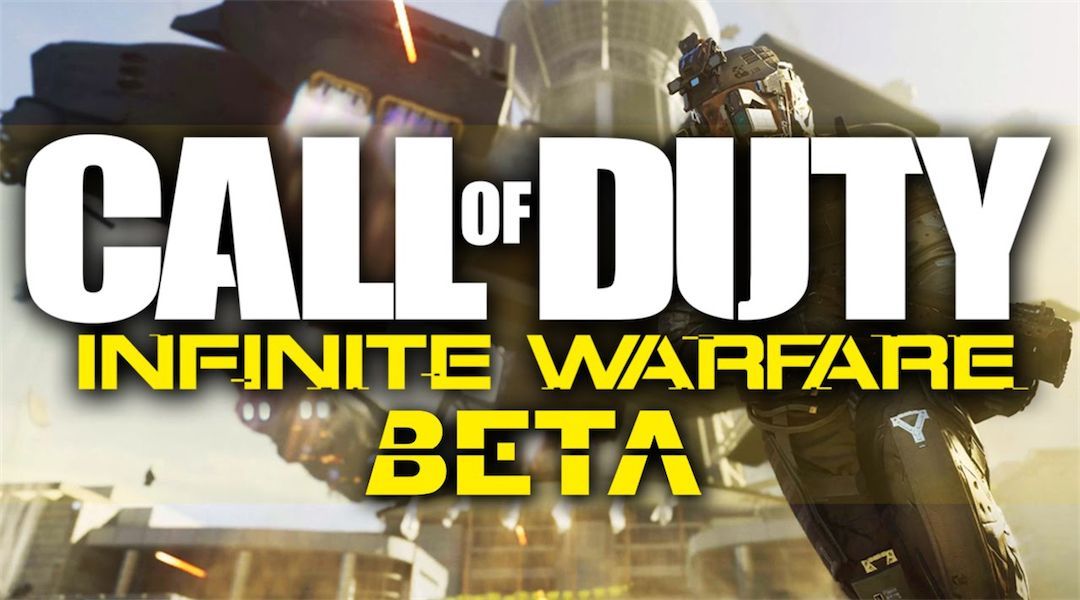 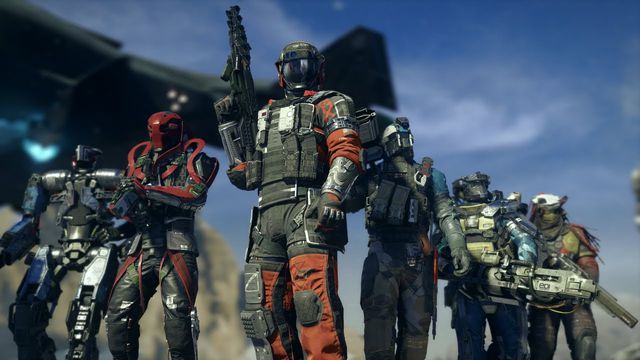 Now running to Tuesday morning​
Call of Duty: Infinite Warfare's first multiplayer beta, on PlayStation 4 only, is being held over one day. Activision said today the beta is now running to 10 a.m. PT on Oct. 18, which is Tuesday.

Developer Infinity Ward couched the time extension as helpful to its ongoing test of a new matchmaking system, designed to assure higher-quality multiplayer games, that is being introduced with this year's Call of Duty.

Yesterday the Infinite Warfare beta added in a fourth map and another game mode, as promised, and they'll be available until this beta ends. A new one will return Oct. 21 to 24 for PlayStation 4 and Xbox One. PC still isn't in the picture.