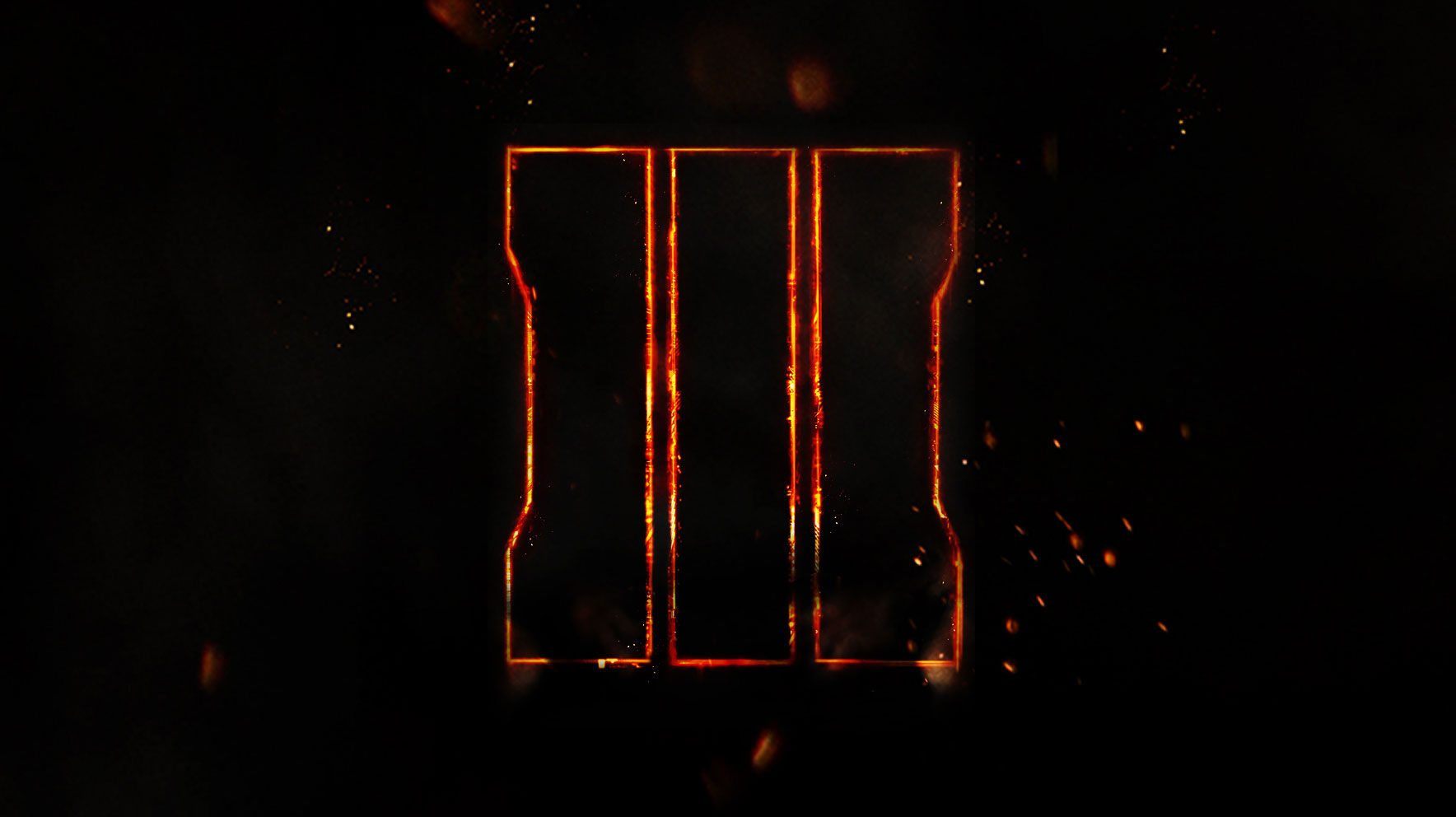 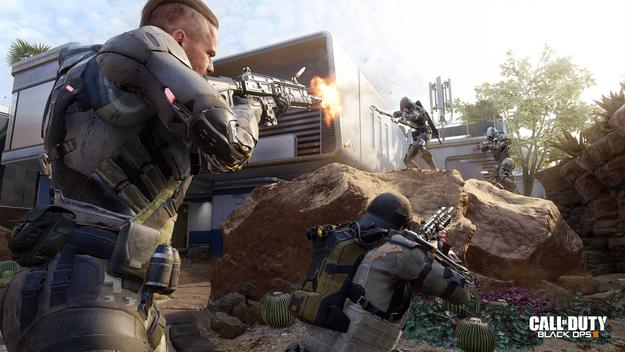 The exact maps have yet to be revealed, but with World at War being considered one of the best in the series by longtime fans; Treyarch will be doing their best not to disappoint. If you've been following Call of Duty: Black Ops III news, you'll know that Nuketown has been confirmed to be making a return to the series. Pre-ordering the game will let you head back to one of the most popular fan-favorite maps. If will of course be adjusted to fit the new movement system, and the same can be said about the upcoming World at War maps. The maps won't be unrecognizable when you play them though, as Treyarch are aiming to keep the "spirit and fun" that made fans love the maps in the first place. 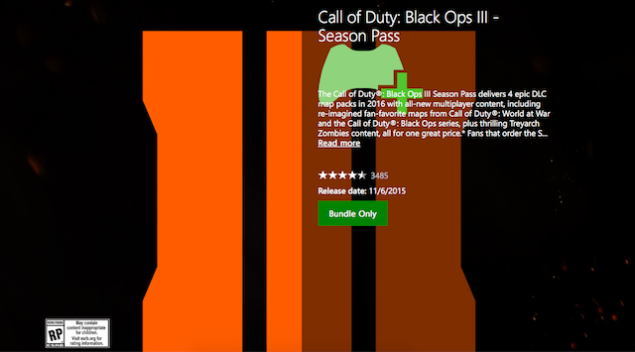 In this week's Black Ops Friday event, more details were revealed on the upcoming Zombies story: Shadows of Evil. In Black Ops III, the Zombies mode will continue from where the story left off from Black Ops 2. The additional story pack will be accessible to anyone who purchases the Juggernog Edition or the Season Pass on day one. The Juggernog Edition will have a Zombies themed promotional art wrapped around the package it comes in. The special edition of the game will also include a steel case, nine character cards that will have in-depth descriptions on the multiplayer characters, and a fully-functioning mini-fridge.

Call of Duty: Black Ops III getting closer and closer to its scheduled release date on November 6th. No doubt fans are excited for the upcoming maps, and are itching for the feeling of nostalgia on Xbox One, PlayStation 4, and PC. Are you ready for World at War to come to the future? Don't forget to check out the new Zombies gameplay trailer here.