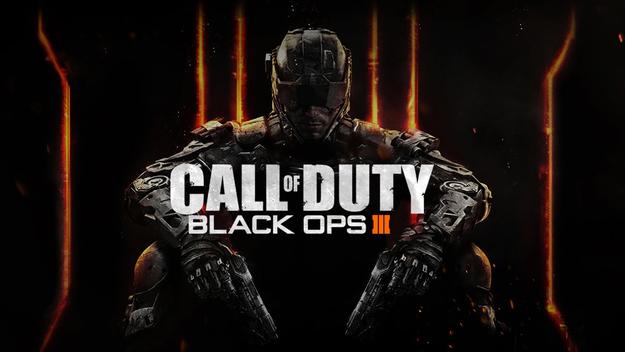 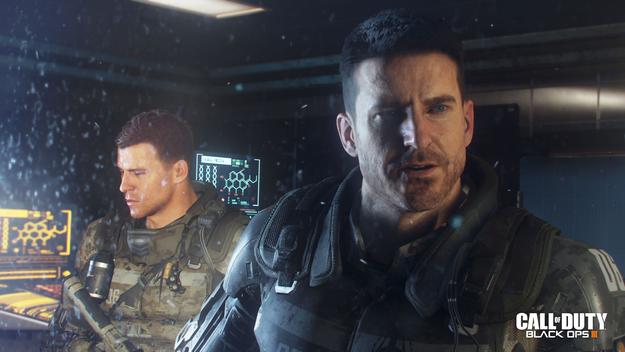 "We wanted a perfect future, and f***, we got it." Those are the chilling first words uttered in the new Call of Duty: Black Ops III story trailer. The trailer kicks off with the protagonist mentioning his reason for joining the Black Ops forces, was so he could become a killing machine. With his wish granted he was given access to the latest technology. The super-soldiers of the future in Black Ops III, come with a piece of hardware in their heads called a "Direct Neural Interface." The only description given on the new piece of tech, is that it can turn your mind into your greatest weapon. It's safe to assume the DNI will be the device that controls the cybernetics attached to your body.

The trailer continues with the protagonist talking about his brothers-in-arms have turned down a dark path. He stumbles upon a grim discovery in a lab where people were held against their will. The culprit, is suspected to be a former comrade named John Taylor. Who is leading a group of people fighting for a currently unknown enemy force. A few moments later you can see the protagonist struggle to control himself, after attempting an unknown process with his female teammate. The trailer ends with a twist, with John being approached at gunpoint, the protagonist asks if he's "still in there." There's a strong possibility the DNI is having an adverse effect on the minds of the people who use it. Hopefully more details emerge on the story in the coming weeks.

Treyarch also mentioned that character customization will be possible in BO3. You'll be able to join up to 4 friends in an online co-op mode. Black Ops III will feature larger environments, brand new AI, and a full progression system. The campaign mode is aiming to be a re-playable. yet evolving experience. Call of Duty: Black Ops III releases November 6th on PlayStation 3, PlayStation 4, Xbox One, and Xbox 360.