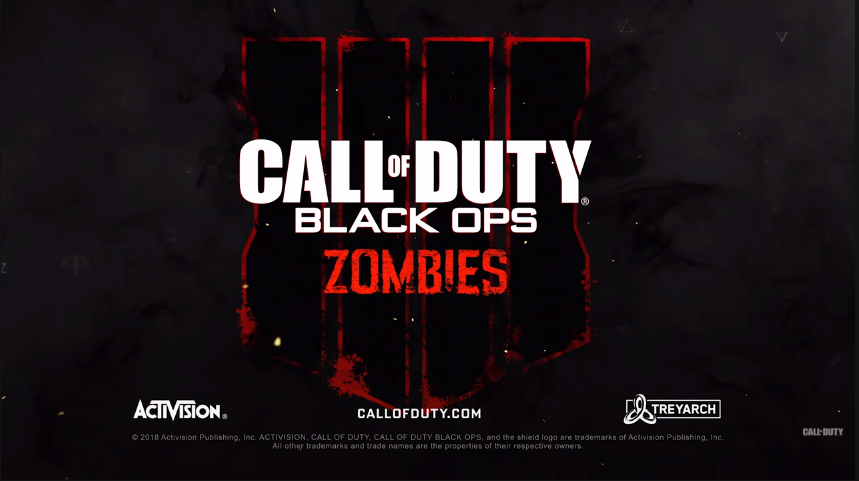 Activision has finally opened the floodgates and revealed a torrent of information about Call of Duty: Black Ops 4. In addition to all-new Specialists and multiplayer options, this year's installment of the popular shooter franchise will also come with a Zombies story mode.

In Zombies, four characters travel through time to battle an evil cult, while killing hordes of the undead along the way. It's set across three unique missions, each of which has its own map: The Nine, Voyage of Despair, and Blood of the Dead.

The Nine takes place in a Roman battle arena, where players must fend off zombies and special undead enemies using swords, shields, axes, and spears. Voyage of Despair takes place on the ill-fated Titanic that's teeming with zombies. Blood of the Dead is something of a throwback mission, with references to classic maps from previous Black Ops games. The mode also contains Zombie Rush, which Activision says is a simplified version of a traditional zombie mode.

In an effort to keep the game feeling fresh, Zombies will feature seasonal events called Callings. Additionally, it will have daily, monthly, and yearly events. It will also have various difficulty levels, complete with easy and hard challenges.

If you don't have buddies online to team up with, you'll be able to play alongside bots instead. The mode will also have over 100 different custom mutations you can add to the game to alter zombie and player skills. Anyone can also create custom competitions that can be shared online for other players to try.