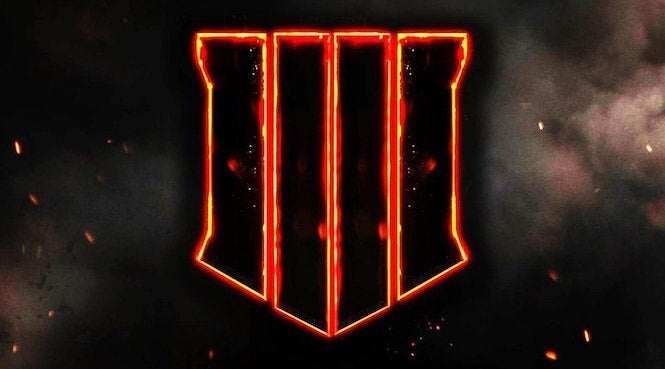 We've already known that this year's new Call of Duty game will indeed be Call of Duty: Black Ops 4, as many had speculated, but up until now, Activision has only shared brief tidbits about the anticipated shooter. The publisher will formally pull back the curtain on Black Ops 4 during a special event later this month, and now we have more details on when that will occur.

Activision has begun sending out invitations to its Call of Duty: Black Ops 4 Community Reveal Event, which takes place on May 17. The invites don't divulge any information on exactly what the publisher will talk about during the event, but it does reveal that the keynote conference begins at 10 AM PT / 1 PM ET.

Outside of the brief teaser trailer above, Activision hasn't announced many concrete details about Black Ops 4, making the Reveal Event the first public showing of the game. We do know it is once again being developed by Treyarch, the studio behind previous entries in the Black Ops series. We also know that it will release for PS4, Xbox One, and PC on October 12, almost a full month ahead of when Call of Duty games typically launch.

Ahead of the event, Activision has been cryptically teasing features that may return to the game. Last week, Treyarch posted a tweet that suggested Black Ops 4 may bring back the popular Pick 10 system. The developer also hinted that perks and scorestreaks will remain in the game.