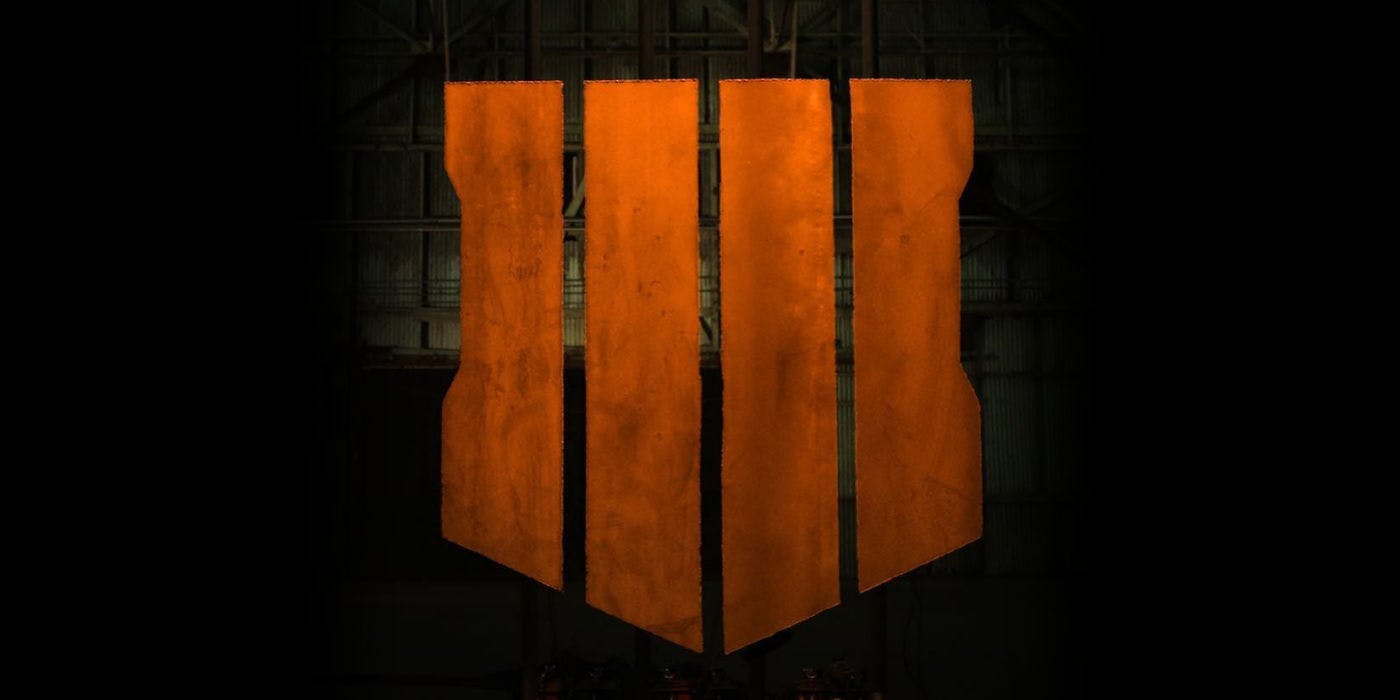 Activision has revealed this year's installment of the annual Call of Duty franchise. It's Call of Duty: Black Ops 4, and it's coming to PS4, Xbox One, and PC on October 12. While it won't feature a traditional campaign like previous installments, it will come with single-player missions, plus loads of multiplayer content--including a battle royale-style mode--plus, of course, Zombies.

If you're ready to lock in your pre-order for Call of Duty: Black Ops 4, you've come to the right place. Below, you'll find all the information you need about pre-order bonuses, what editions are available, and which retailers are offering pre-orders for what prices.

Pre-order Call of Duty: Black Ops 4 and you'll receive access to a beta Activision plans to run in August. That's all the info we have about the beta so far. Keep an eye out for details in the coming months.

Activision hasn't announced any special editions for Call of Duty: Black Ops 4, so at least for now your only pre-order option is for the standard edition.

In the meantime, here's where you can pre-order the game and for how much. Note that Newegg is offering it for $10 less than everyone else (unless you're an Amazon Prime member). Also note that digital copies from Battle.net, Microsoft Store, and Sony Store all come with 1,100 Call of Duty Points.