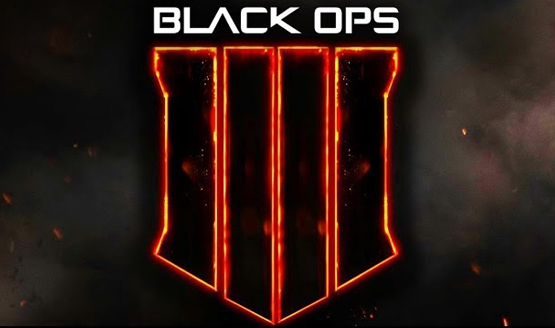 Call of Duty: Black Ops 4 is coming to PlayStation 4, Windows PC and Xbox One on Oct. 12, publisher Activision confirmed today. Black Ops developer Treyarch is once again at the helm for this year’s Call of Duty.

Activision didn’t offer much in the way of details about the next Call of Duty, only referring it as “a game-changing experience.” More details on Call of Duty: Black Ops 4 are promised on Thursday, May 17, when Activision and Treyarch plan to host a “community reveal to a worldwide audience.”

The official Call of Duty YouTube channel hosted a teaser reveal alongside today’s announcement, but it offered little more than a look at Black Ops 4’s logo. The teaser included the tagline “Forget what you know,” so plan accordingly.

Call of Duty fans will notice that this year’s entry in the multibillion-dollar shooter series is coming earlier than normal. Activision typically pushes out new games in the franchise in November, but 2018’s Call of Duty will hit a month earlier. It’s also noteworthy that a version hasn’t been announced for Nintendo Switch, one of the fastest-selling consoles in history.

Interestingly, it appears that this year’s Call of Duty may follow in the footsteps of Destiny 2 and have ties to Battle.net, Blizzard’s online service. Website Charlie Intel spotted an option to log into a Battle.net account on the Call of Duty site today.