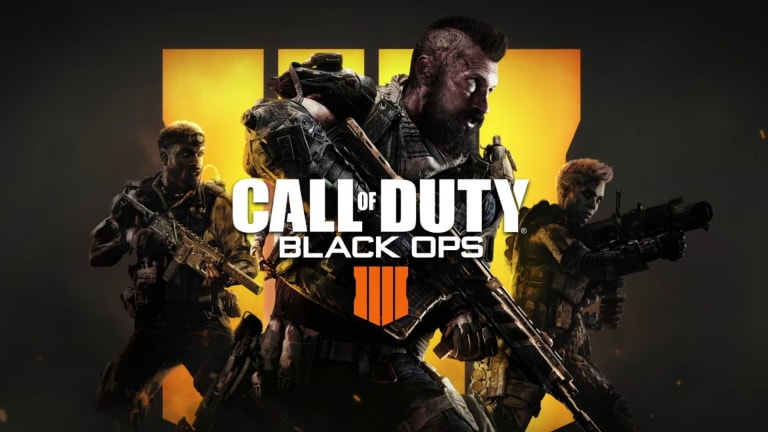 Call of Duty: Black Ops 4 continues to evolve, and this week the game will change once again with the addition of some delicious free content. A new map variant, mode, and event are all on the way, as well as some changes to Battle Royale game mode Blackout.

First up, a Hurricane variant of the Contraband map is coming, along with a new multiplayer game mode named Stockpile--developer Treyarch says this is a reimagining of the Black Ops 3 mode Fracture in which players must defeat opponents and deliver their dog-tags to a deposit site. Black Ops 4's multiplayer portion is also getting a St. Patrick's Day event named Shamrock & Awe, though it remains to be seen what this entails.

Blackout will see its map updated for spring this week, while a Hardcore game mode is also on the way. This removes armor, vehicles, zombies, and players' HUD for a more punishing experience.

Finally, Zombies will also be updated with a new Gauntlet named Hellcatraz. The Zombies portion of Black Ops 4 will also boast host migration, which will hopefully reduce instances of games dropping out due to one player's poor connection.

Many of the changes will go live in the next few hours, though some are exclusive to PlayStation 4 for the time being; check out the graphic above for more details on platform availability.

Can I get boosted lobby