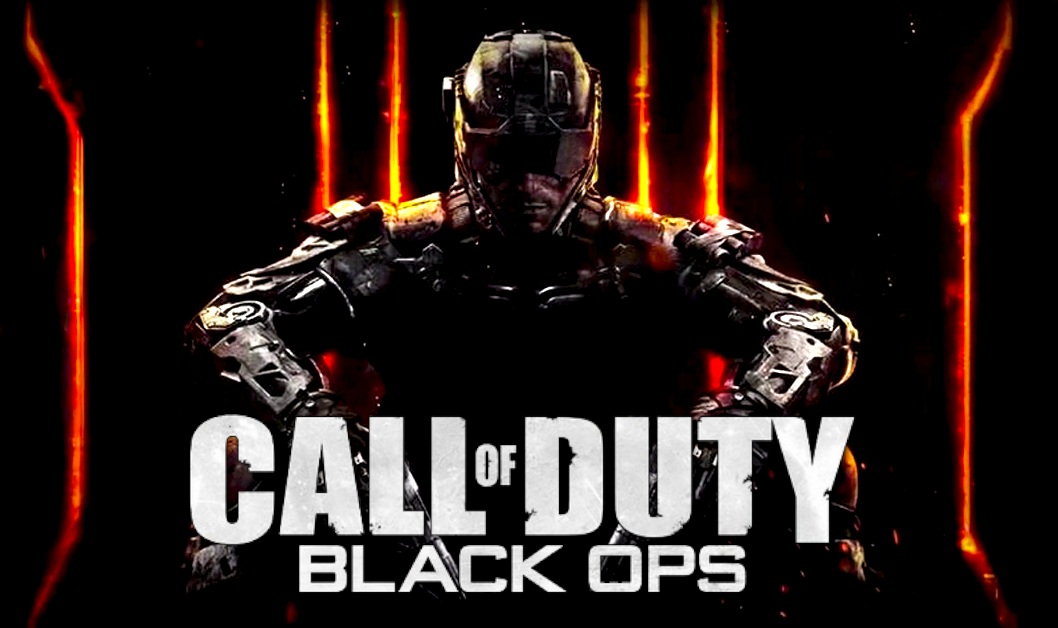 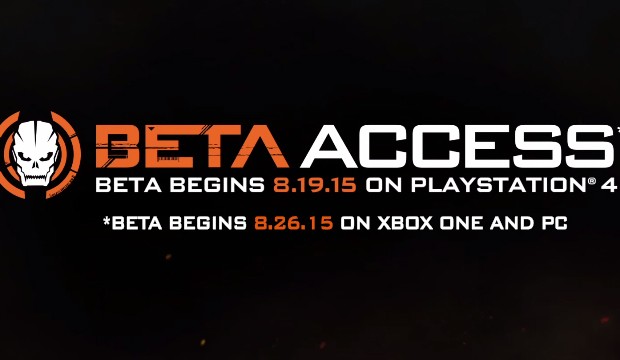 Activision's Community Manager, Scott Lowe, announced the upcoming beta test schedule for Call of Duty: Black Ops 3 on their official blog earlier today. Sony managed to snag the exclusive deal previously held by Microsoft, so from now on, PlayStation users get the early access. As announced, testing on PS4 will start on August 19th and will last for 5 days. Xbox and PC users will get their chance a week later, starting on August 26th.

While no specifics of the content included has been revealed yet, we do know that it will be multiplayer focused. The blog states that information on the available maps and modes will be shared at a later date, as of now, this is all they are willing to give us:

"During the beta, fans will have an opportunity to try the new momentum-based, chained movement system, find the perfect Specialist to fit their play style, get a feel for the new multiplayer maps, and more."