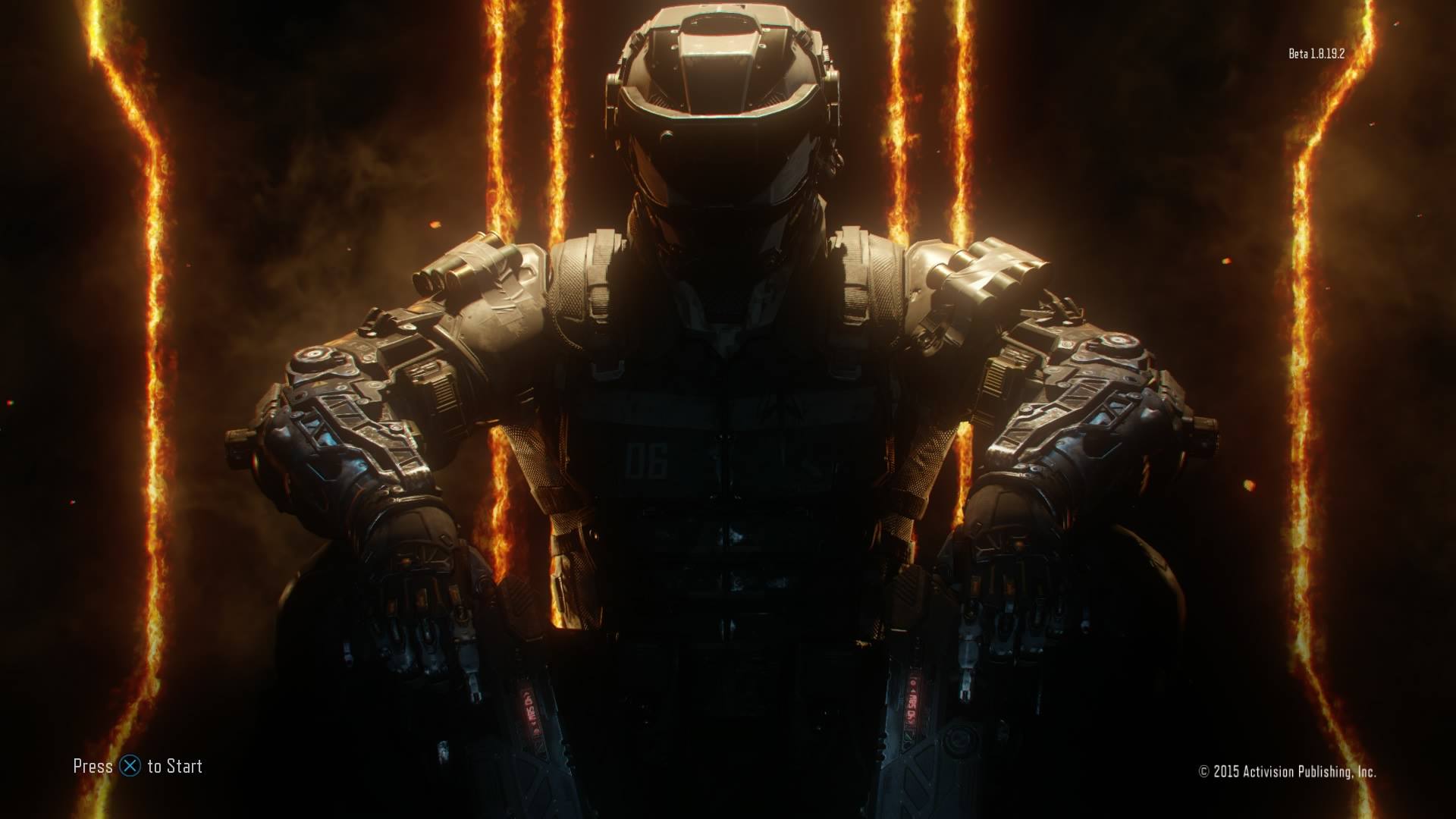 ​
Call of Duty: Black Ops 3 is well over two years old now, but Treyarch has just issued a patch on PC, PlayStation 4, and Xbox One, adding a free new map and game mode to the 2015 release. The extras are returns of some fan favorites, but the conspicuous timing seems likely to signal clues for the next Call of Duty installment.

The mode is Infected, which hails from Modern Warfare 3 and has appeared in several Call of Duty games since. One player is selected as the titular infected, with the goal of infecting all the other players. If a player is downed, they respawn as infected, making the horde grow larger. The infected team wins if they successfully convert all the players. If one or more players manage to survive until time runs out, they win instead.

A new map has also been added, called Redwood Snow. It's essentially a snowcapped version of the popular map Redwood, as Treyarch notes it's "something colder from the map you know and love."

Potentially more impactful than the map and mode, though, is the possibility that Treyarch is starting to tease its next project. Amid reports that this year's Call of Duty would be Black Ops 4, Activision confirmed that Treyarch is developing this year's game. Black Ops 3 notably began teasing Infinite Warfare before its official announcement, so fans are likely to be scouring the new Infected mode and Redwood Snow for any potential clues. Activision tends to reveal Call of Duty games in late April or early May, so the timing is right to start quietly teasing the next installment.