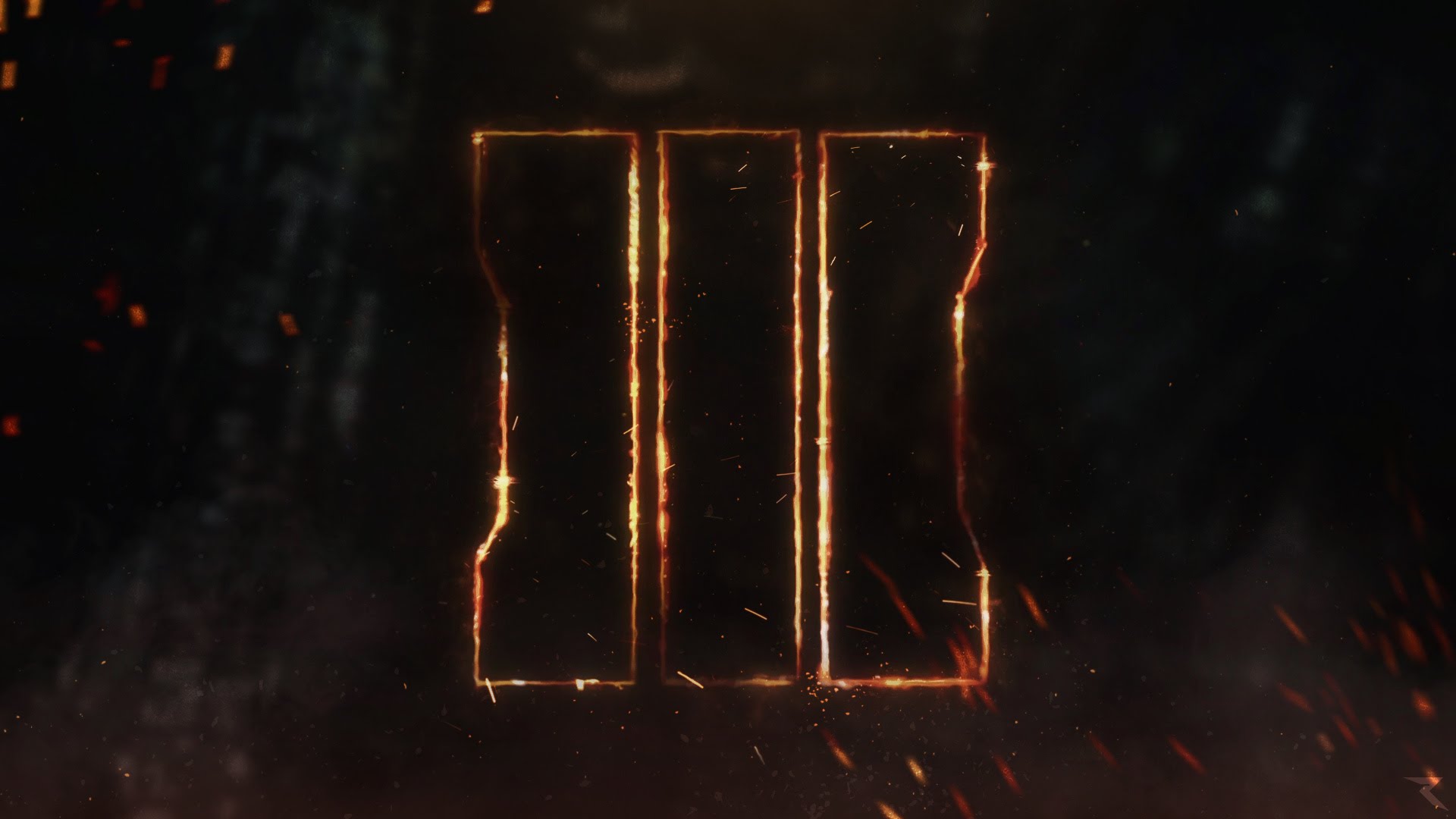 Welcome to our Call of Duty: Black Ops 3 Multiplayer and Zombies first impressions and review. The segments will be split up into multiple pages so that we can clearly separate the Multiplayer portions from the Zombies portions. We hope you have a great time listening to what we have to say about the new game. Feel free to leave your own thoughts and comments on how you feel about Black Ops 3 below!

This entire article was written with a modular design in mind, in the aspect that you can choose what you want to read by following the hyperlinks below.

It's been just over a week since Call of Duty: Black Ops 3 was finally released, and since then, players all around the world began the annual grind to get to Master Prestige. Me personally, I didn't expect much out of this game, considering how much I disliked Call of Duty: Ghosts and Call of Duty: Advanced Warfare. The only reason I even considered buying this game was because of Treyarch's history in Call of Duty development. They have made some of the most popular Call of Duty titles and they are yet to completely make a mess of a game. So with that in mind, I crossed my fingers and picked up a copy of Black Ops 3 for my Playstation 4, and much to my surprise, I actually enjoy it.

My impressions going into the game were pretty bitter. I didn't play much of the beta because of how much the idea of wall running and jumping around everywhere displeased me. Most of my friends, however, took the time to play it and they all said it was much better than the last two entries into the Call of Duty franchise. With this in mind, I hopped onto my PS4 last Friday and quickly jumped straight into the multiplayer section of Black Ops 3. I got into a match of Domination on Evac and chose the first default class available. I quickly realized how much the maps relied on your movement abilities, and by quickly I mean I fell off the map during my first few minutes of play. The learning curve wasn't too hard, as I learned the basics of wall running and sliding in my first match. After finishing that first match, my initial impressions coming into the game began to form. Now let's fast forward a week. Here I am with about twenty hours played, sitting at 1st Prestige level 31.
Next page: Weapons >
About author