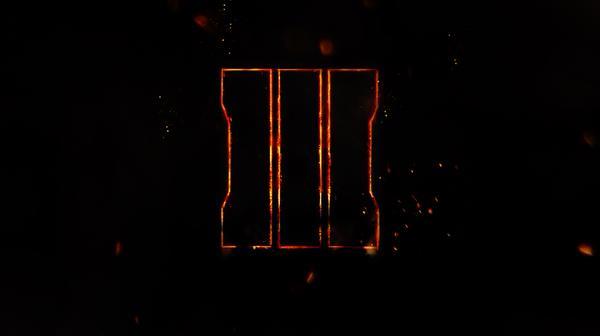 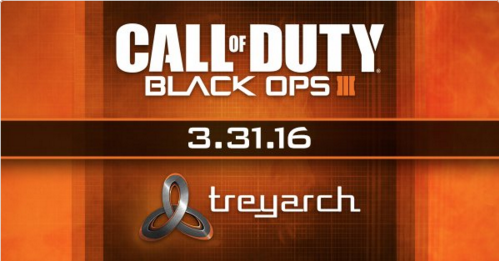 Call of Duty fans have certainly had quite the day today, learning about how the next Call of Duty may potentially be another futuristic shooter. Things have only gotten more exciting because we have received word that the second DLC for Call of Duty: Black Ops 3 will be revealed at the end of this month. That means the release date is probably also very close.

The official Call of Duty Twitter handle sent out a tweet earlier today, confirming that we will be able to check out the latest DLC on March 31st, 2016, or in other words, on Thursday. Treyarch also commented on the announcement later in the day and confirmed that the new DLC will be live streamed on Thursday. More details are still yet to be released.

What do you think? Will you be tuning in on Thursday to watch the new DLC be live streamed? If you don't already own the Season Pass, do you think you'll be picking up this DLC? Leave your thoughts below!