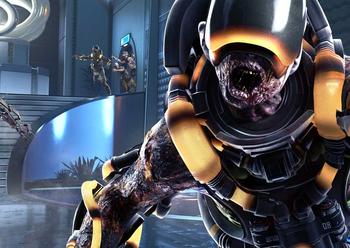 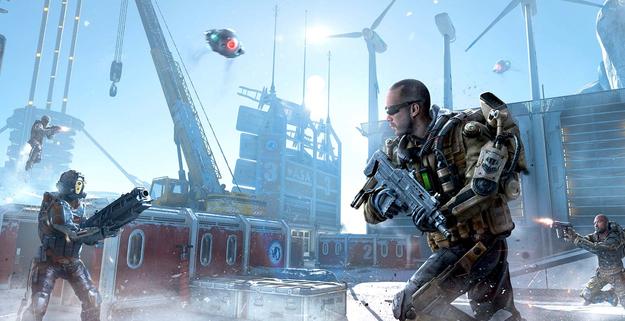 Reckoning features four new maps,Overload, Quarantine, Fracture, and Swarm. They will all be included in the Exo Grapple playlists that was introduced with Ascendance. Here is the official description of the new areas of destruction:
Furthermore, the DLC will also feature the concluding episode of Exo Zombies, Descent, where we will see John Malkovich turned undead accompanied by a new type of zombies, the "fused". Luckily there is a new weapon too, the Trident Reflected Energy Weapon.

The DLC pack is priced at $14.99, but is also included in the Advanced Warfare Season Pass.