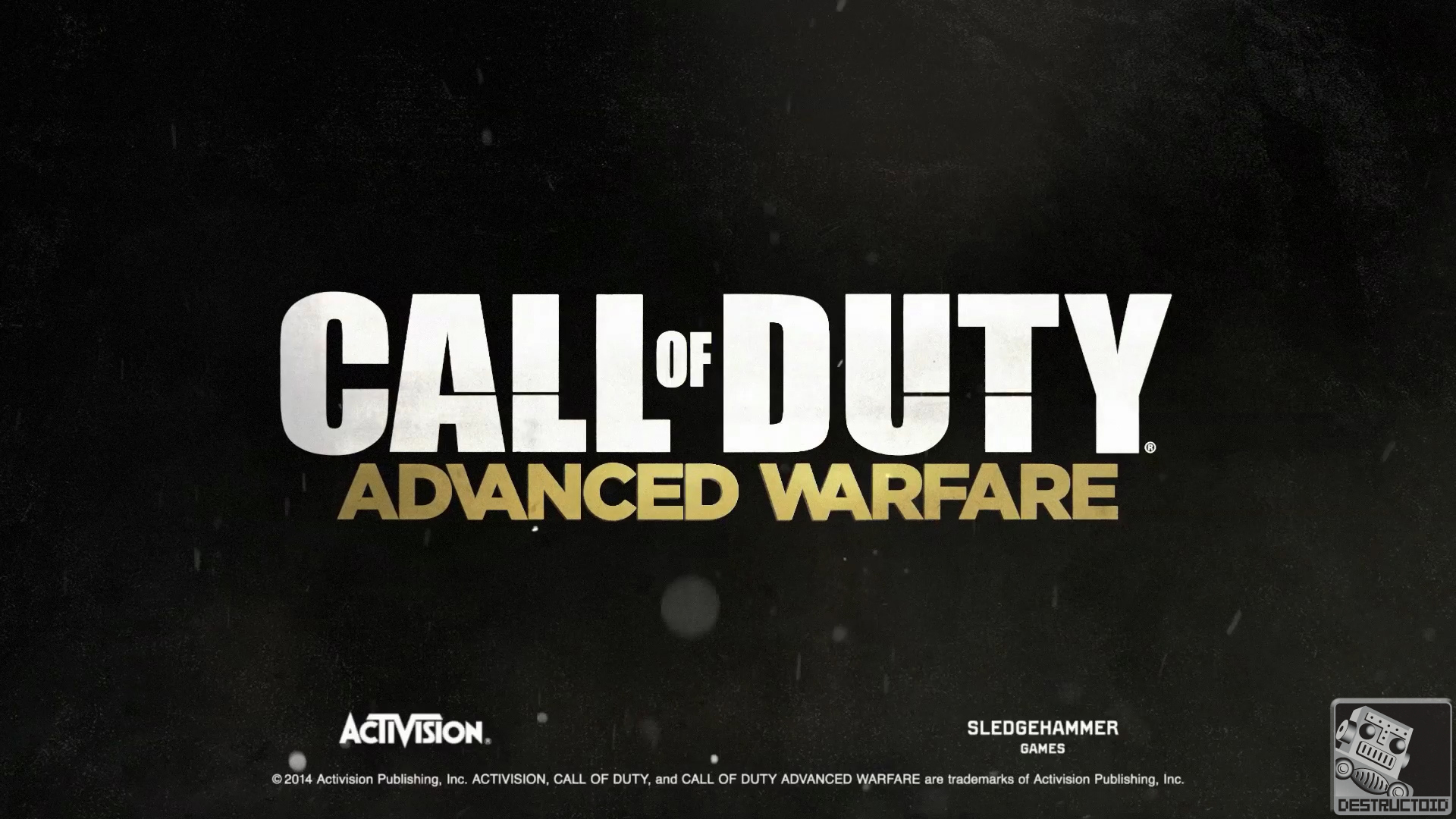 Release date: November 4, 2014
​
The official reveal of the next Call of Duty is imminent. We've seen a screenshot and have a countdown set to go off Sunday morning. However since the internet is full of wonderful people lets have a look at the leaked trailer and images shall we?
​
The trailer itself is bursting with futuristic instruments of war, including soldiers clad in powerful Elysium-esque exosuits, large transport aircraft that can cloak themselves from the n***d eye, Mission: Impossible Ghost Protocol-style gloves that allow the wearer to scale buildings, and hoverbikes.

The release date displayed at the end of the trailer is November 4.

Earlier today the official YouTube channel for Call of Duty published a short video focusing on private military contractors; the video revealed that in the next Call of Duty the world's most-powerful military is not a country, but a corporation.