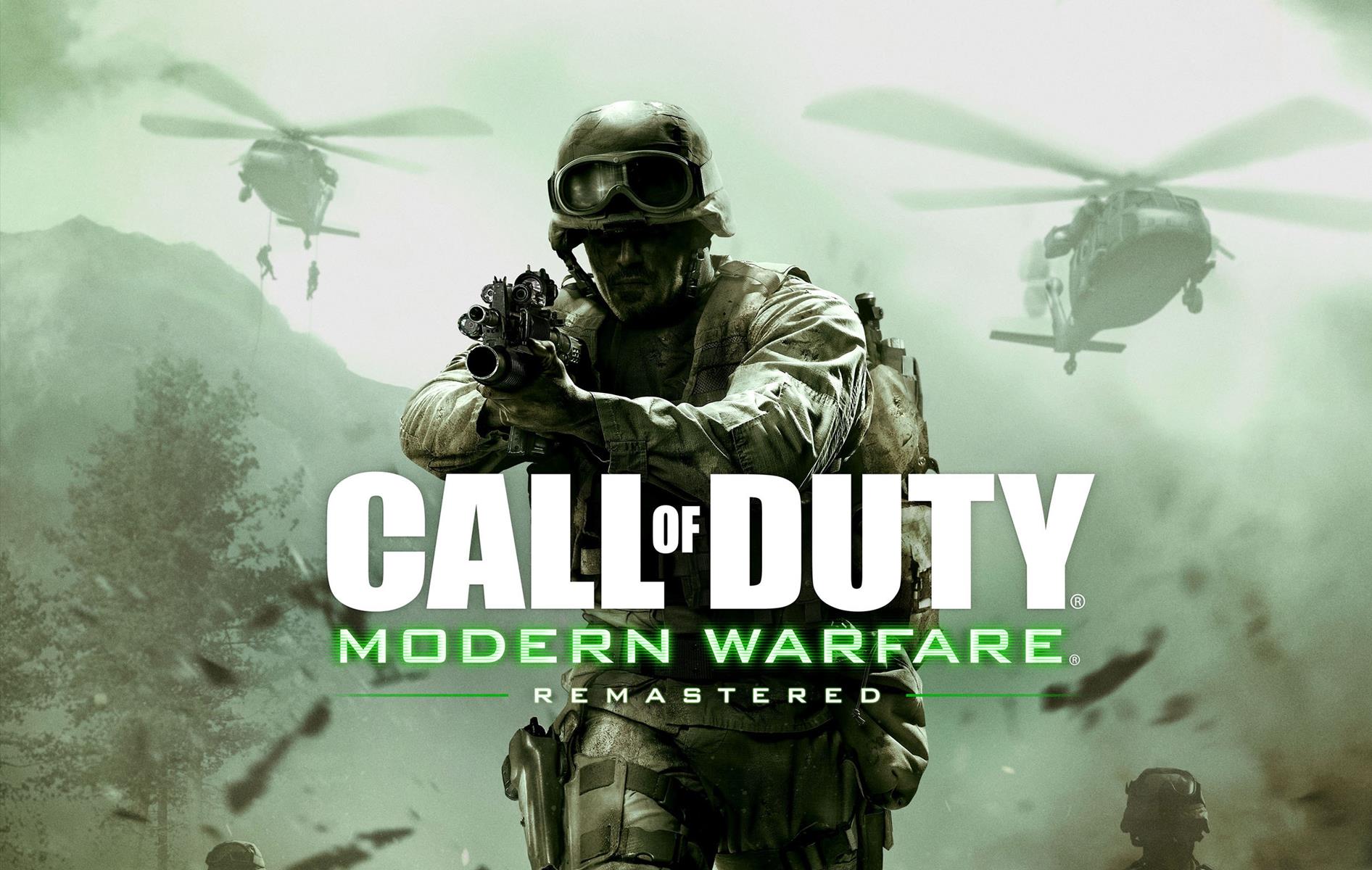 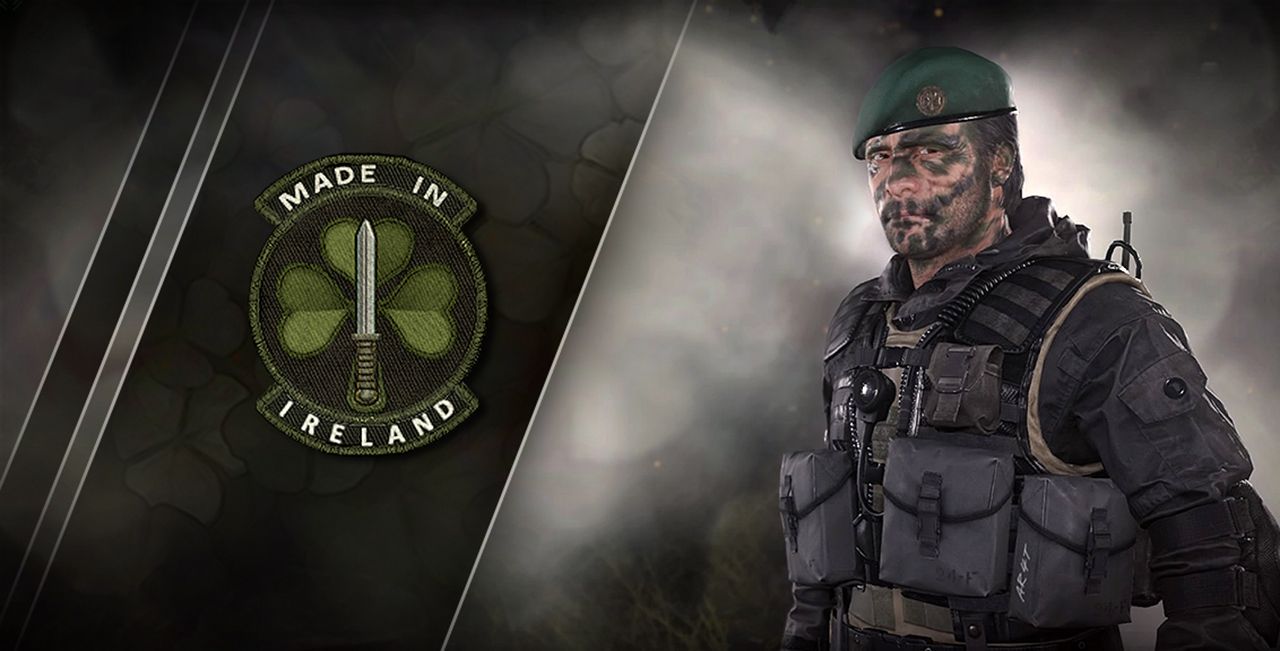 Call of Duty: Modern Warfare Remastered is celebrating St. Patrick's Day with an in-game event that starts today and runs until April 3, Activision has announced. First, everyone gets one free Supply Drop per week as part of the Operation: Shamrock & Awe event. These do not stack, so you'll need to log in and download your Supply Drop for each of the three weeks; you can't get all three at once.

Additionally, Activision has released a new map called Daybreak, which is a modified version of the bleak-looking Downpour. Daybreak, on the other hand, features a lot of sunlight, as well as rainbows and rooms decorated with green balloons and leprechaun imagery. This map is free and is only available during the Shamrock & Awe event.

What's more, players can complete challenges to earn themed camos, including one with shamrocks and another with rainbows. Players can also unlock themed reticles, calling cards, and emblems, while a shillelagh melee weapon can also be obtained.

Players who complete the three collections, "Luck," "Leprechaun," and "Pot o' Gold," will unlock Darren "Graves" Cosgrave as a playable character. He won't be available to unlock after the event wraps up, though if you have him, you get to keep him.