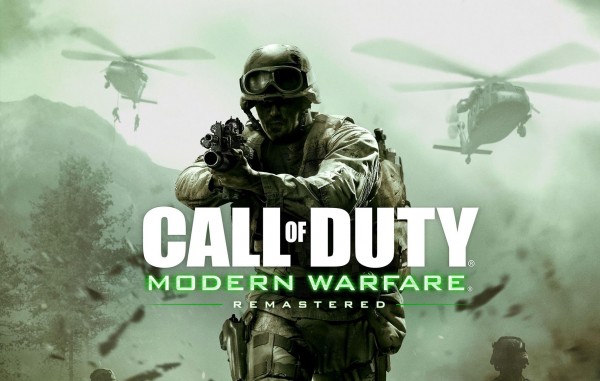 Earlier this year, retailer GameFly posted a product page for a standalone version of the Call of Duty 4: Modern Warfare remastered and now Amazon has followed with its own page for it.

CharlieIntel reports that Amazon Japan posted a product page for the game, saying it would launch on June 20 for PlayStation 4, with a launch for Xbox One to come on July 20. A PC version also seems likely, though nothing at all is confirmed at this stage.

As for the month-long difference in dates for PS4 and Xbox One, this could be the result of Activision's exclusivity deal with Sony. All Call of Duty DLC now launches first on PS4 before coming to other platforms later. New instalments in the mainline series, however, have been released simultaneously, so this would be a change of form of sorts.

Modern Warfare Remastered is currently only available in the premium versions of Call of Duty: Infinite Warfare.

More information will be posted once we get more details on the possibility of Modern Warfare Remastered seeing a standalone release as they're announced.