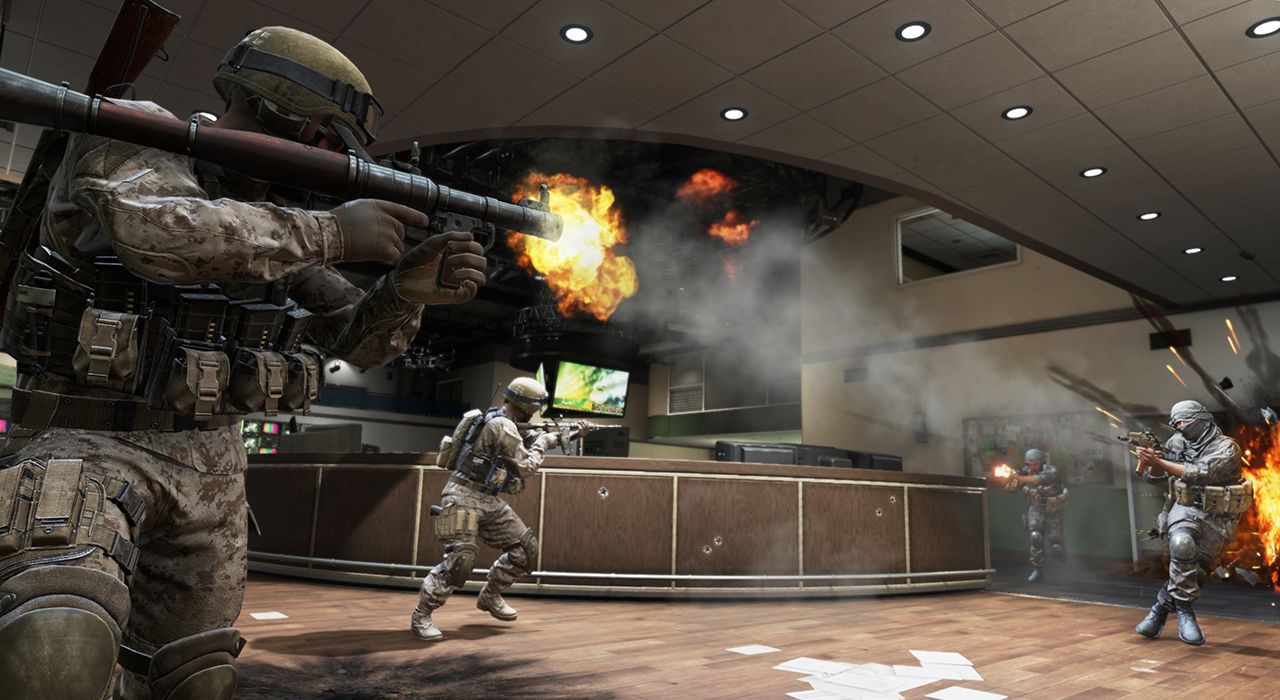 ​
Activision is releasing new DLC for Call of Duty: Modern Warfare Remastered, the publisher announced today. The Variety Map Pack, which is the same name that Activision gave to Modern Warfare DLC nine years ago, includes remastered versions of the maps that came with the original DLC.

The expansion pack comes out on March 21, first on PS4, with Xbox One and PC getting the expansion at a later date. Call of Duty DLC launches first on PlayStation as part of a timed-exclusivity deal between Activision and Sony.

The four maps are Broadcast, Chinatown, Creek, and Killhouse; click through the images in the gallery above to get a closer look at all of them. Full descriptions are available on Activison's blog. The new Variety Map Pack sells for $15 and also comes with 10 "Rare" supply drops, which contain cosmetic items. These are normally unlocked through gameplay or by spending real money.