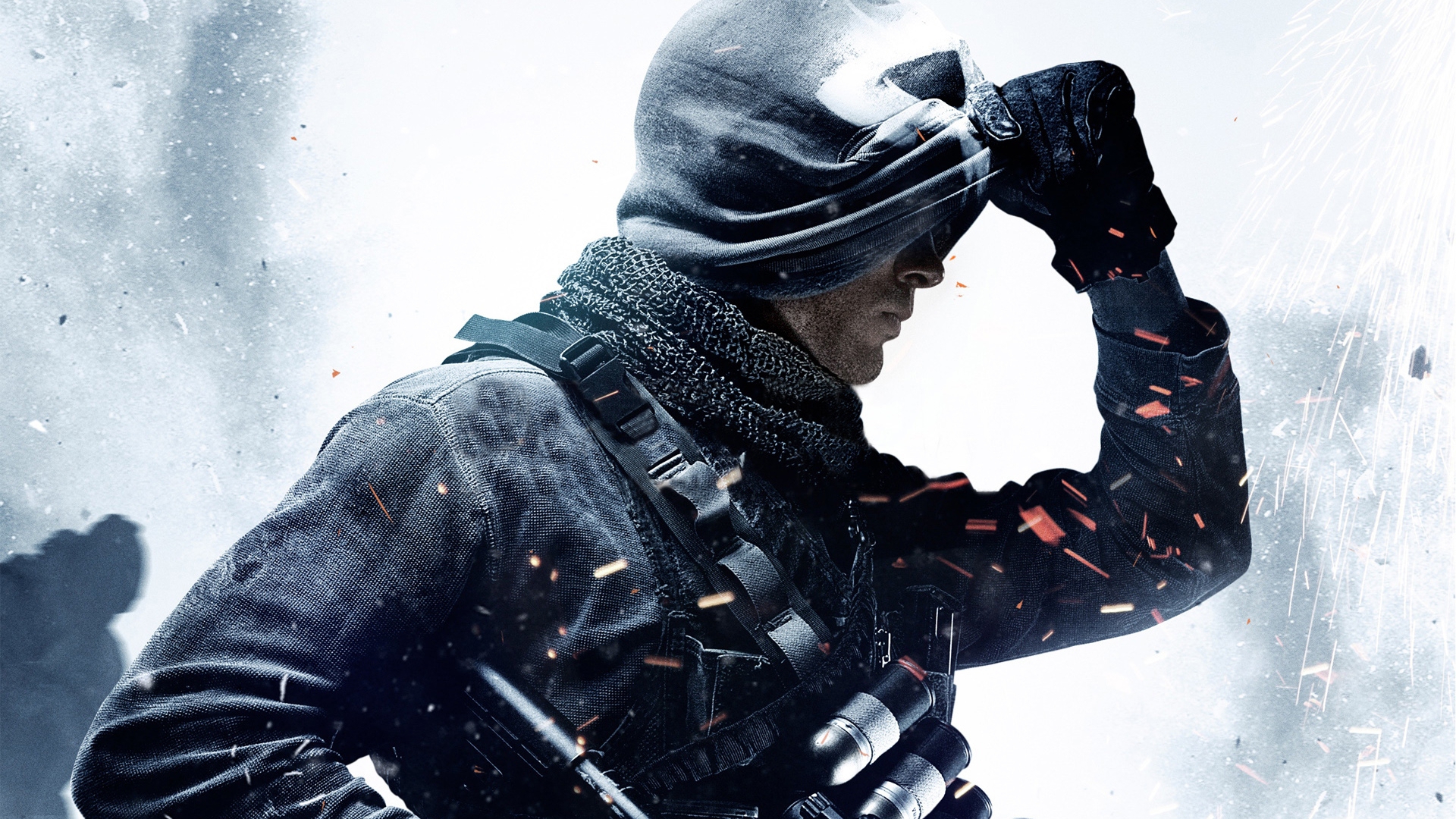 ​
At any given time, a fan of the Call of Duty franchise can jump onto the internet and expect to find bouts of rumors swirling around the next Call of Duty game to be released. Most of the time, they're fake, but sometimes, they are proven to be correct.

This was the case when an industry insider on the NeoGAF forums, known as shinobi602, released information on Call of Duty: Black Ops 3, stating that the game would contain wall-running, cybernetics on characters, and that it would be developed by a second studio for previous-generation consoles.

shinobi602 has just leaked some details about the upcoming Call of Duty 2016, which could prove to be true this time as well. The information provided was about the game's setting, which is said to be set in the very distant future. shinobi602 went on to claim that it would feature "space combat" and that it would make "Black Ops 3 feel like the stone age." Eurogamer has mentioned that this information lines up with other reports that they have heard about the upcoming release.

It is confirmed that Call of Duty 2016 will be developed by Infinity Ward and that it will not be a direct sequel to Call of Duty: Ghosts.

Despite the reputable sources behind this information, neither Activision nor Infinity Ward have commented on this leak as of yet, so as with any rumor, it should be taken with a grain of salt. Many fans have taken to Call of Duty going back to its roots, but the series seems to be going anywhere but. On that note, how do you feel about another futuristic Call of Duty game? Let's talk about it in the comments below.
About author