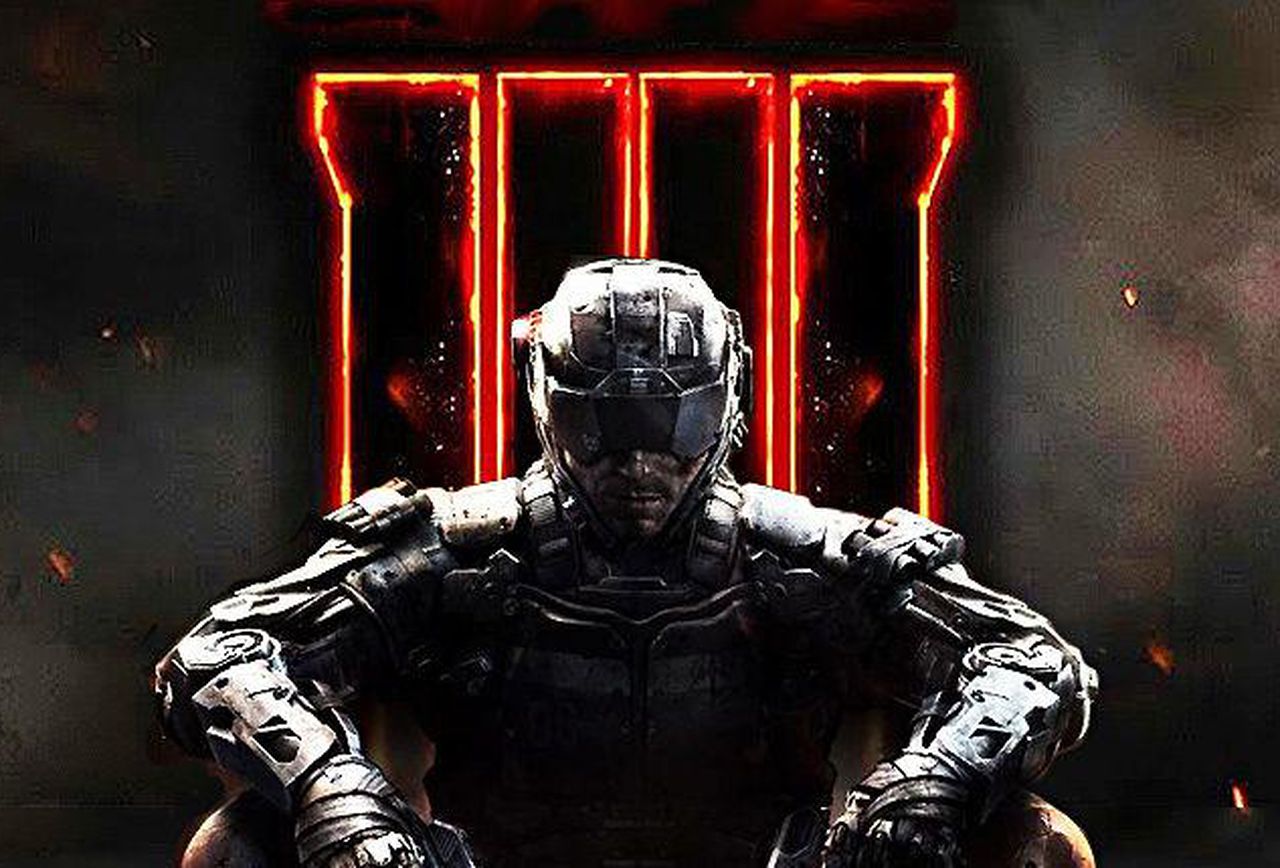 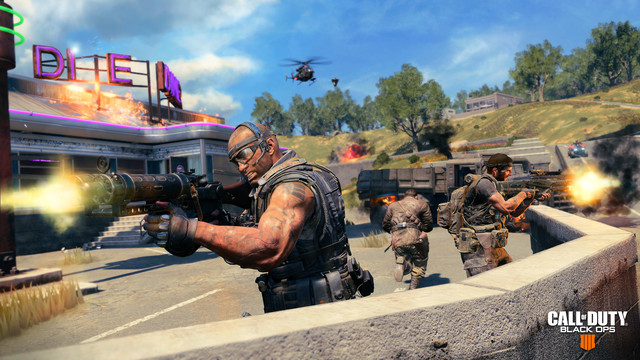 Blackout, Call of Duty: Black Ops 4’s battle royale mode, is getting a new limited time mode. The mode, called Down But Not Out, will introduce respawning to Blackout for the first time.

The mode, which appears to be squads-only, will allow anyone in the game to respawn every time the circle resets. The only catch is that at least one member from your squad has to be alive. With this one change, suddenly the way you play Blackout changes. Sacrificing yourself to keep a squad member alive when things look bleak no longer means game over; instead, it means that you’ll appear again in just a couple of minutes when the next circle starts.

But don’t worry: If you die and respawn, you won’t be left empty handed. According to the game mode’s description, players who respawn will be granted a small basic loadout.

Down But Not Out is currently only live on the PlayStation 4 version of Black Ops 4. Treyarch hasn’t said yet whether the mode will come to other platforms, but the PS4 version will be live from Jan. 16 until Jan. 30.