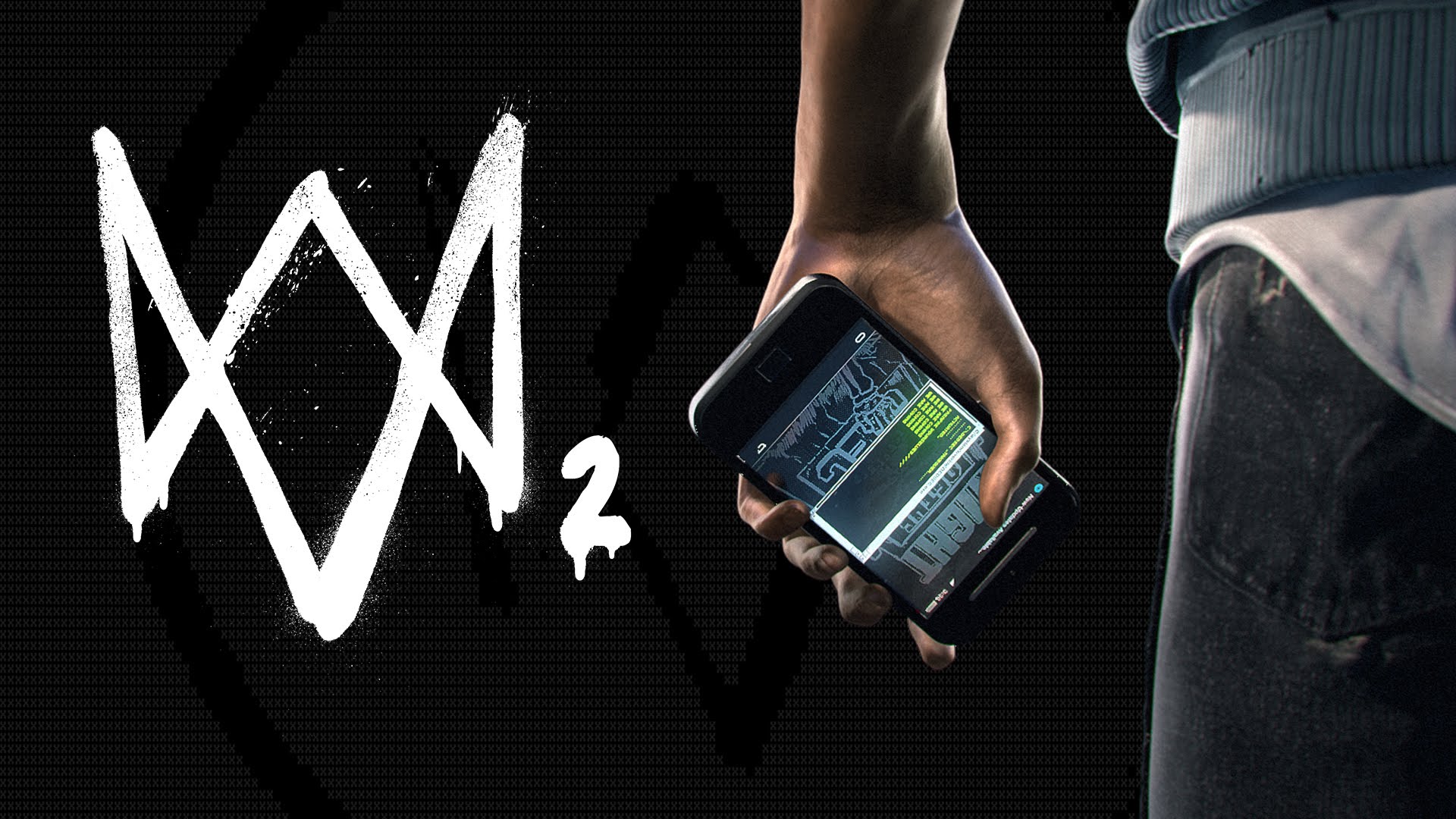 Retailer GameStop has rolled out a new promotion where you can get a free copy of The Division when you buy Watch Dogs 2. The deal is good until December 24th, so you'll need to act quickly. 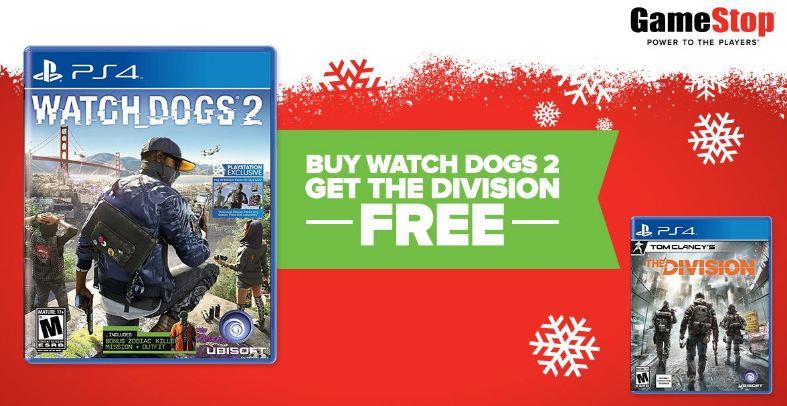 ​
This promotion works on the PlayStation 4 and Xbox One versions of Watch Dogs 2 (but not PC), and you'll get a copy of The Division for the same platform. The fine print mentions that the offer is only good on new, physical copies of Watch Dogs 2, and that it cannot be combined with other offers.

Watch Dogs 2's first expansion, the T-Bone Content Bundle, came out this week for PS4 and arrives in late January for Xbox One and PC. It comes with a new Mayhem co-op challenge, a new Grenadier enemy type, T-bone's signature clothes, and a modded school bus vehicle.

As for The Division, the game has improved over the past few months with major patches. The game's newest expansion, Survival, launched on PS4 this week following its release on Xbox One and PC.