Buy an Xbox One, Get an Extra Free Game Right Now 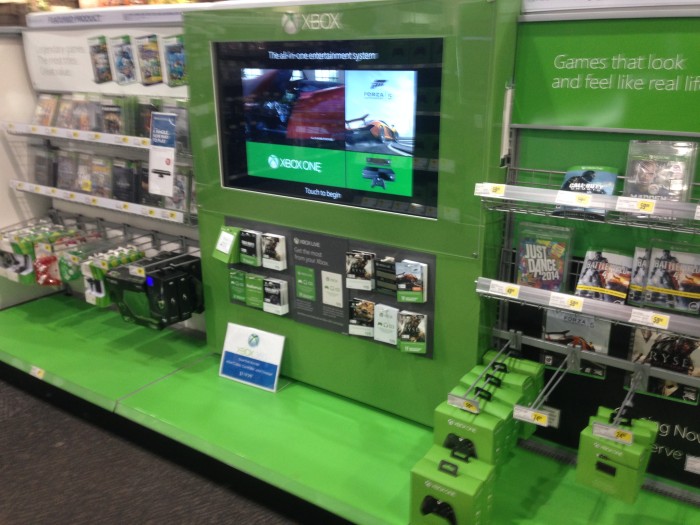 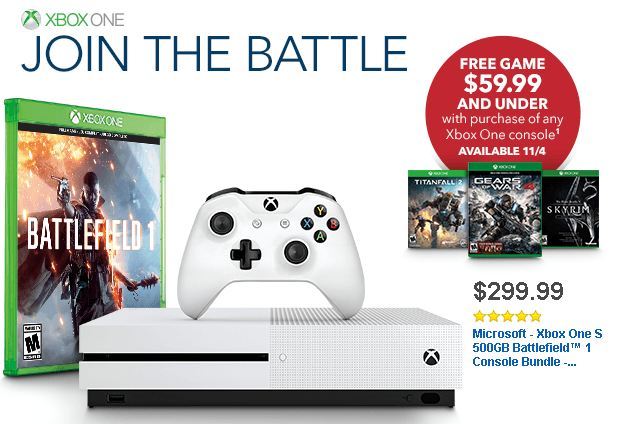 Get yourselves down to your local Best Buy - There are some fantastic offers to be had!

Starting today, November 4th, you can get a free game of your choosing ($60 or less) with the purchase of any new Xbox One console. The timing of the deal is particularly noteworthy, as Call of Duty: Infinite Warfare arrives today and is eligible for this deal. If you pick up the $300 500 GB Battlefield 1 Xbox One bundle, that means you're getting two of this year's biggest shooters for essentially nothing extra.

The fine print says this deal does not work on pre-owned games and consoles, while preorder games are also excluded. The deal runs November 4th through to November 12th.

As stated, this deal will actually amount to an extra free game, as the numerous Xbox One bundles already come with pack-in games like Minecraft, FIFA 17, and Madden NFL 17, among others.