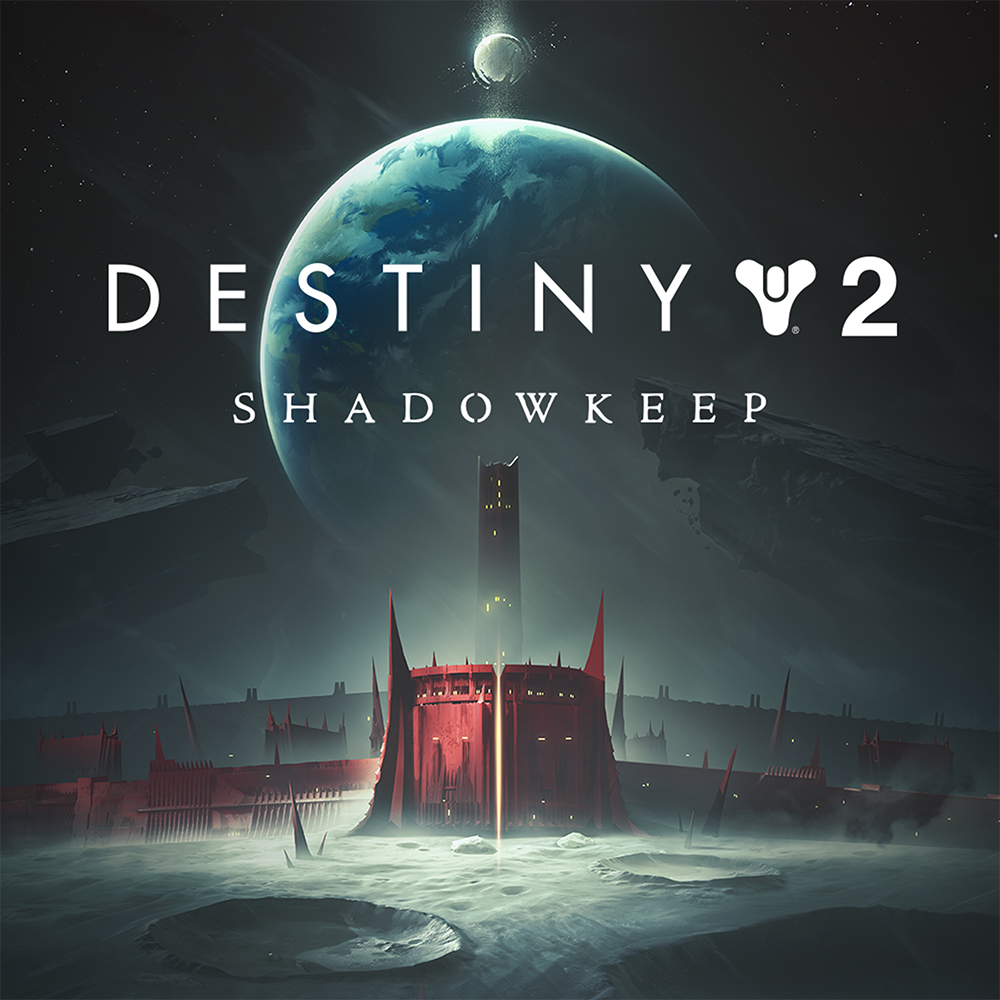 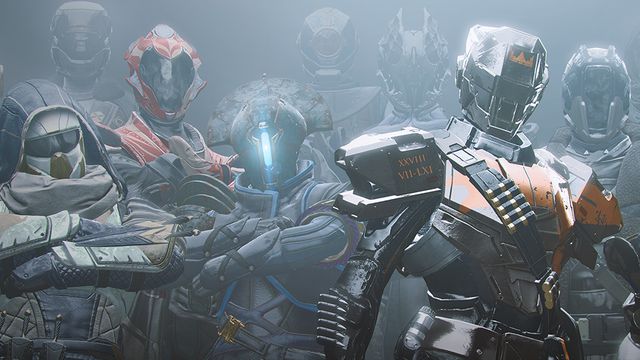 Ahead of Destiny 2: Shadowkeep, Bungie’s Luke Smith announced changes to the game’s cosmetic-only Eververse store. With the Armor 2.0 system coming in Shadowkeep, Smith announced that all Eververse armor will convert to a new system called “universal ornaments.” Instead of pieces of armor that come with their own perks, Eververse loot will be able to change the look of any existing Legendary armor piece in the game.

This is effectively a new Transmog system for Destiny armor, where the look of the piece is agnostic from the perks. Smith mentioned that the team has always struggled with what kinds of perks to put on Eververse armor — not wanting the game to seem pay-to-win. Players who’ve already earned a ton of Eververse items over the past two years of Destiny 2 will retroactively unlock older armor ornaments.

Starting with Shadowkeep, players will earn Bright Dust through a variety of activities, like Gambit, Crucible, and Vanguard bounties. Players can still use the currency to buy from Tess’ rotating Eververse selection each week. If players want to buy something directly from the store without waiting for the rotation, they’ll still need to buy and spend Silver (Destiny’s real money premium currency) to do it.

Bungie will release Destiny 2: Shadowkeep with these Eververse changes on Sept. 17 for PlayStation 4, Windows PC, and Xbox One. The Google Stadia version won’t arrive until later this year.