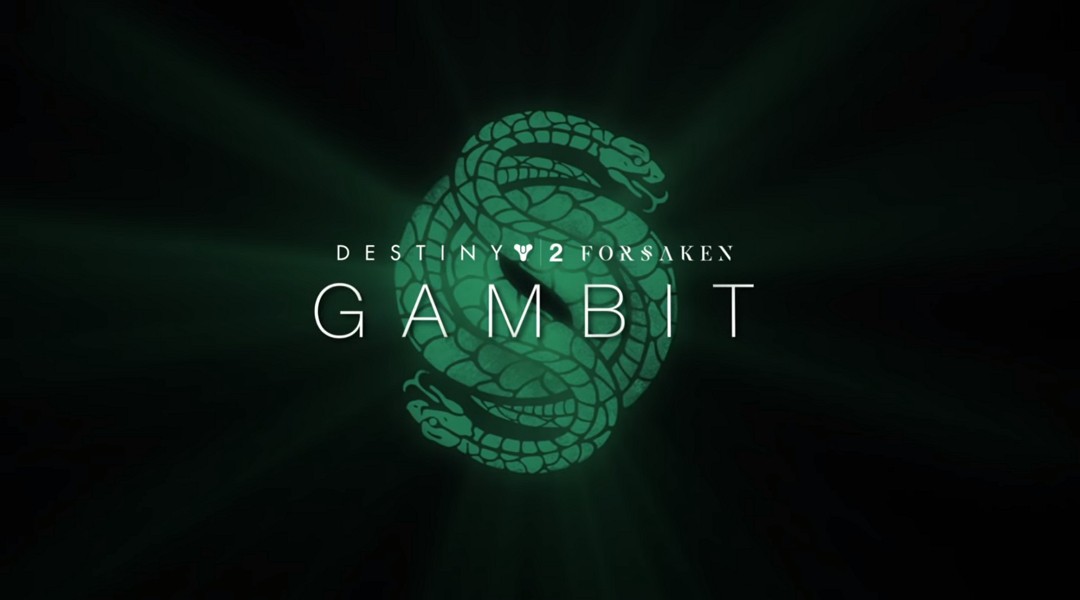 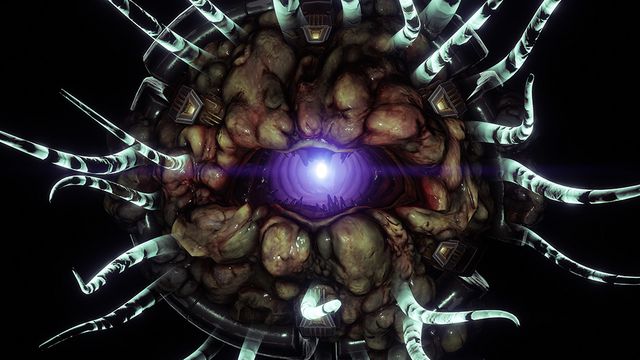 After weeks of frustration in the new Gambit mode for Destiny 2: Forsaken, Bungie has revealed how it plans to nerf one of the game’s most powerful weapons, the Sleeper Simulant exotic linear fusion rifle. In this week’s blog post, the team revealed how and when Sleeper will become less powerful, as well as how frequently the Malfeasance boss will spawn in an upcoming update — another source of player frustration.

In an upcoming update — tentatively scheduled to release on Oct. 30 — Bungie will change the ammo values for some heavy weapons specifically for Gambit. When picking up an ammo crate in Gambit, the Sleeper Simulant will now only receive two shots instead of four. Swords in Gambit will also get 12 ammo per brick in the update, instead of only six.

As for Malfeasance, the Ascendant Primeval Servitor boss required to start the quest will spawn more regularly as of Oct. 30. However, the spawn of this boss is partially dictated by the Dreaming City’s curse cycle. On the third week of the curse, the Primeval Servitor will apparently have a similar chance to spawn as any of the other primevals in Gambit. On other weeks, Bungie still plans on increasing the spawn rate, although it’ll still be more rare.

Bungie also announced that during the update later this month, they’ll be implementing a fix for longer load times in Gambit. When this fix is deployed, the penalty for players who quit Gambit matches will return to the playlist. However, it’ll be a bit more relaxed than before, in an effort not to punish players with internet problems too harshly.

For those not in the know, Gambit is Destiny’s new PvEvP mode, and pits players against both enemy Guardians and enemy NPCs. The Sleeper Simulant weapon has been particularly dominant in the game mode over the past month, due to how accurate and powerful it is. A single shot from Sleeper Simulant will kill a Guardian, and even take them out of their Super if the shot hits their head. The Sleeper also does very high damage to bosses, making it a must-have for hardcore Gambit players.

The game also recently added the Malfeasance hand cannon quest line to the Gambit mode, which can only be started by killing a very rare boss that spawns at the end of a match. While some players can get lucky and find the boss in only a few game, it’s taken others days of non-stop play to get a spawn to happen for them.