Bungie Reveals Some Of Destiny's 2 Rewards For Returning Players 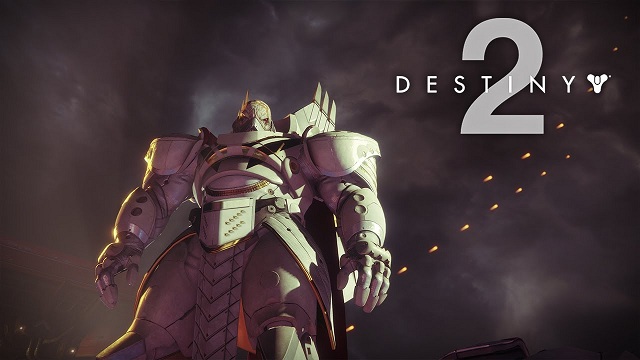 ​
Although you can't carry over your items and skills from Destiny to Destiny 2, your looks will transfer, and you may be entitled to some exclusive rewards. Bungie has detailed what some of these look like, including a few you still have a chance to earn.

Bungie's most recent blog post explains that the studio is hesitant to reveal many of Destiny 2's acknowledgments of your accomplishments in the original Destiny. It is, however, showing off some of the emblems that you can receive.

A number of the Destiny-dependent emblems are ones that you've already missed the chance to earn, such as completing a Moment of Triumph during the game's first year or completing all eight during Year Two. Three others can still be obtained, but the window for doing so is closing--the cutoff for earning these rewards is August 1. Among the things that we know you can still do: reach Rank 2 and Rank 7 in the Age of Triumph record book, and earn a Grimoire score of more than 5,000.

In addition to showing up in orbit, emblems are now displayed on the Character as a bar along the top of the screen, as pictured above. You can see what the Destiny 1-unlockable emblems look like in the gallery above; the final three are the ones you can still get.

August 1 is also the date of the final Iron Banner event in Destiny 1, while August 11 will bring the final Trials of Osiris. The game has already received its final gameplay changes.

Destiny servers will be offline for a nine-hour window tomorrow, June 27, in preparation for the upcoming Destiny 2 beta. Bungie has also turned on server queues for Destiny, meaning you may potentially have to wait in line to get online if enough people are playing. This is being done "in preparation for Destiny ... in the event that the population exceeds the capacity of our data center." Bungie added, "Leading up to the Destiny 2 Beta and after the launch of Destiny 2, we expect players may experience this queue during times of high activity or maintenance periods."

After having its release date moved up, Destiny 2 launches for PS4 and Xbox One on September 6. It comes to PC on October 24.