Rumor Bungie May Have Some Big News for Destiny Players 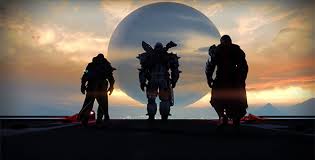 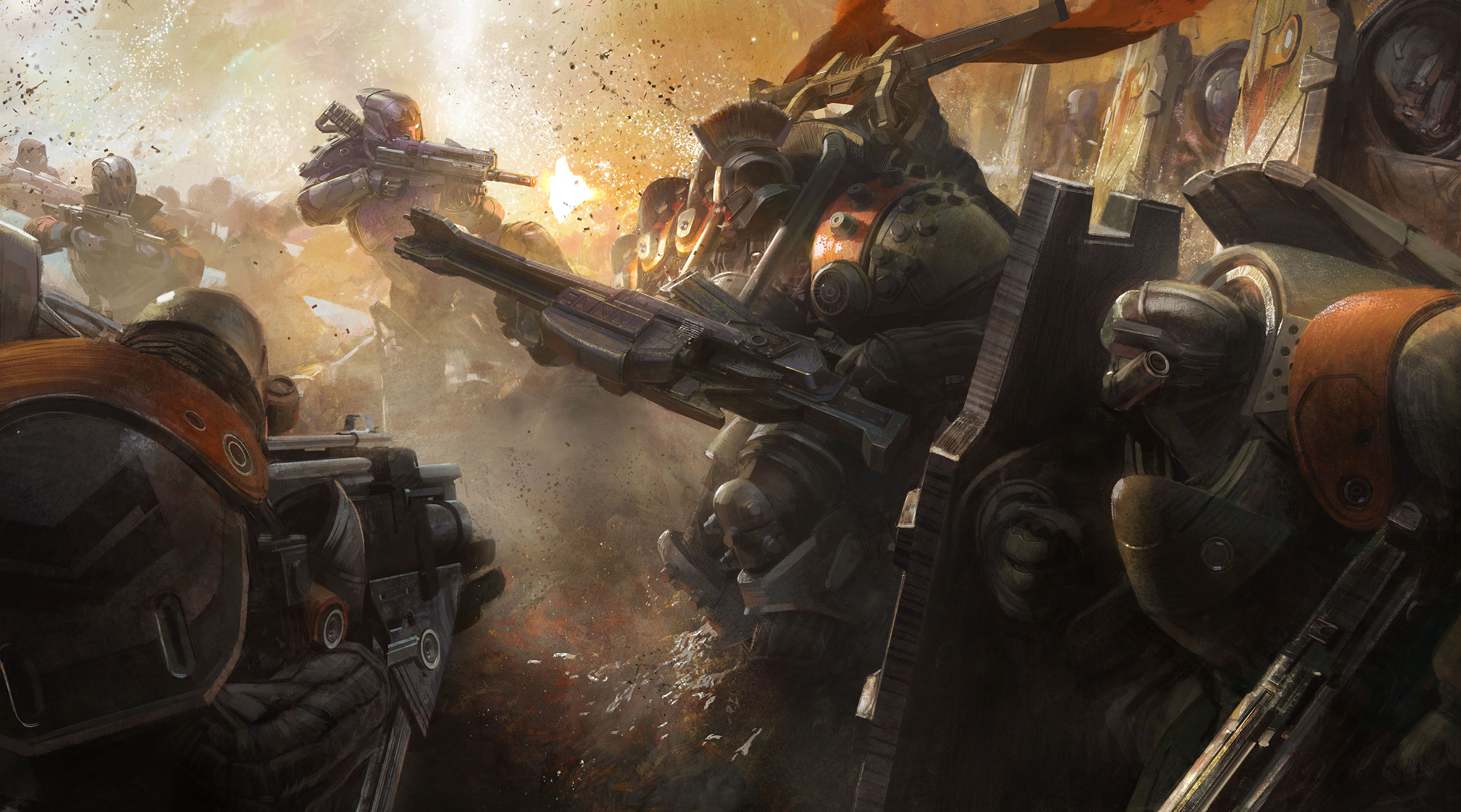 ​
Listen up, Guardians! We've slayed the King not once, not twice, but thrice. With the recent release of challenge mode to the Kings Fall Raid we can even further humiliate the Ascendant Hive Gods. While I'm sure you're quite content to keep melting hive face, it's about time one of the other races in Destiny gets the spotlight.

Don't get me wrong, The Taken King was an excellent expansion, bringing us new weapons, armor, light levels and a raid, but now that challenge mode is out it seems that we're at the end of the line. The last few weeks have seen a drop in activity for most Destiny players as we notice the content gap more and more, but we aren't discouraged because we know Bungie has bigger and better things in store for us Guardians. The only problem is they have been suspiciously quiet about said things, which leads many to believe that, at the very least Bungie, will announce a new DLC for Destiny this weekend at PSX. When you add the fact that many prominent Destiny YouTubers will be attending, it almost seems a certainty.

So what will the next expansion entail? Many players believe that the Cabal will finally get their time in the spotlight, thanks to a cryptic message in the mission "Outbound Signal". At the end of the mission it is revealed that a distress signal was sent to, and received by, the head of the Cabal Empire. This is corroborated by an image released some time ago that supposedly lists the release schedule for Destiny expansions. While Bungie has stated that the image shouldn't be believed, it has proven to be mostly accurate.

So, Guardians, who else is excited to see what Bungie has in store for us this weekend? How do you feel about paying for yet another expansion, if that is the route they choose to take? I, for one, cannot wait and actually wouldn't mind shelling out some more money for new content, especially after the success of The Taken King. Let us know how you feel in the comments!