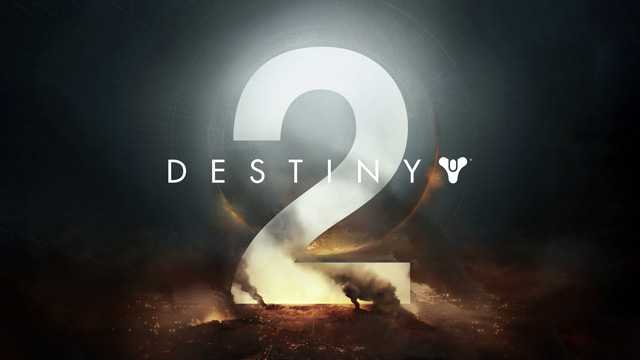 Destiny 2 players have been waiting for the Prestige difficulty setting for the game’s raid lairs since December of last year. In today’s This Week at Bungie update, the studio finally confirmed what these Prestige modes will look like and when players will be able to tackle them.

Senior raid designer Joe Blackburn revealed that Prestige versions of Eater of Worlds and Spire of Stars will drop a 400 power weapon after each completion, guaranteed. This is 15 power above the current cap of 385.

These can be any of the raid weapons, not just those that drop from that particular raid lair. It’s also the only way players will be able to achieve 400-level weapons prior to Forsaken — whereas 400-level armour will only come from the Solstice of Heroes seasonal event.

The Prestige lairs will also get unique ornaments that change the look of the armour, which will presumably drop from encounter chests. Each raid lair — and the Leviathan raid itself — will also have a unique exotic catalyst that can only drop on Prestige difficulty.

A data mine of the game’s API suggests that Spire of Stars will net players the Sleeper Simulant catalyst, while Eater of Worlds and The Leviathan will drop the catalysts for Telesto and Legend of Acrius, respectively. Although it’s worth noting that nothing else in The Leviathan is changing.

In terms of difficulty, the encounters aren’t actually getting harder. Instead, new modifiers and a forced loadout type will provide the additional difficulty. For example, players might be asked to used sidearms, pulse rifles and swords one week, and submachine guns, scout rifles, and snipers another.

However, Blackburn was clear that players can swap out the guns at any time — as long as they fit the same archetype. So if you can only use kinetic auto rifles that week, you can choose between any kinetic auto rifle and swap as much as you’d like.

There will also be modifiers that enhance difficulty and help Guardians perform even better than before. While two of the modifiers are being kept under wraps for the time being, the third is Prism, a modifier that enhances elemental damage on a set rotation.

These raid lairs will be active every week, meaning that players who complete both can guarantee two powerful raid weapons per character — that’s six per account if you have all three classes. These drops are random, however, and pull from the full pool of weapons. It may take you a few weeks to get that 400 Midnight Coup.

These new Prestige lairs, alongside the rest of the version 1.2.3 changes, will become available to all players on July 17. However, Solstice of Heroes will not start until July 31.