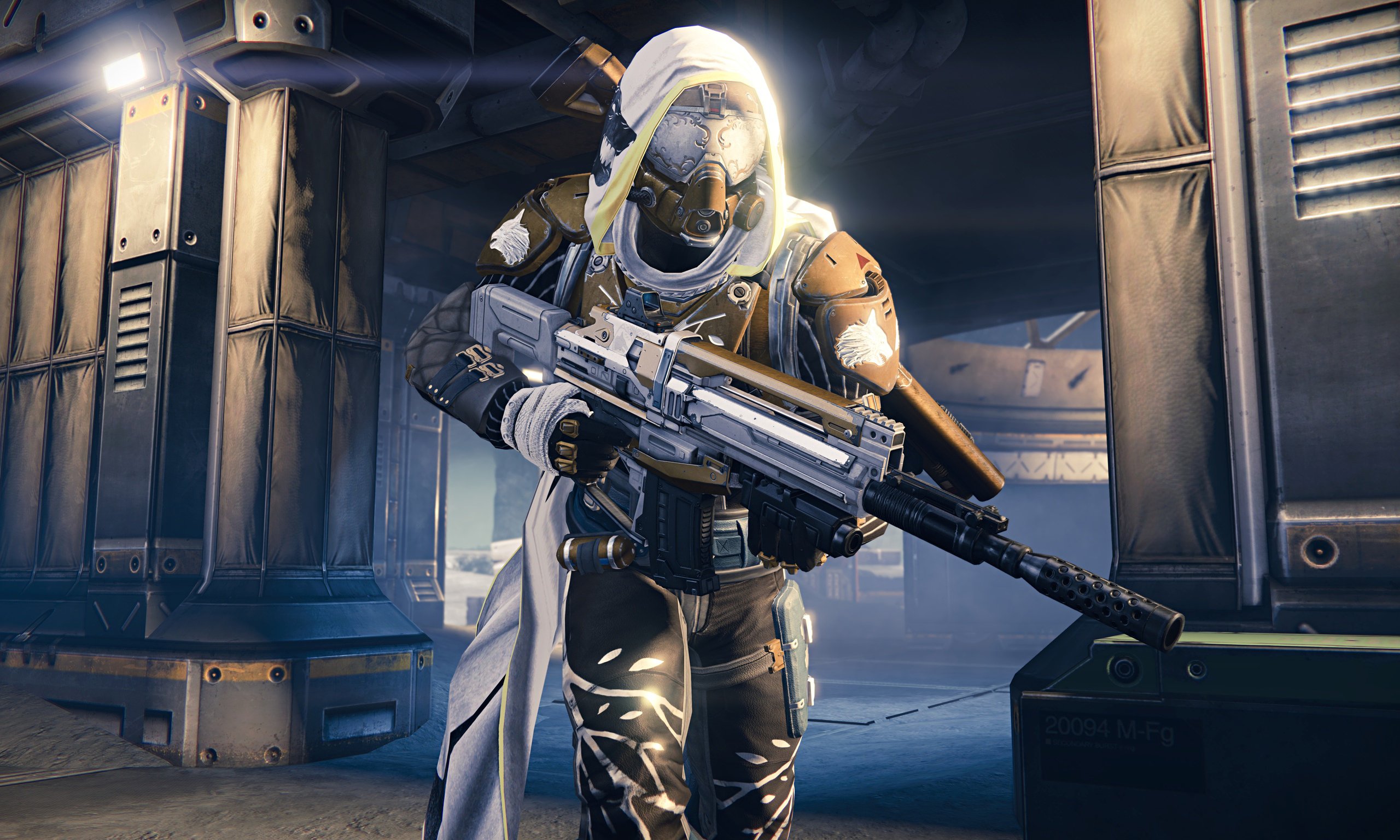 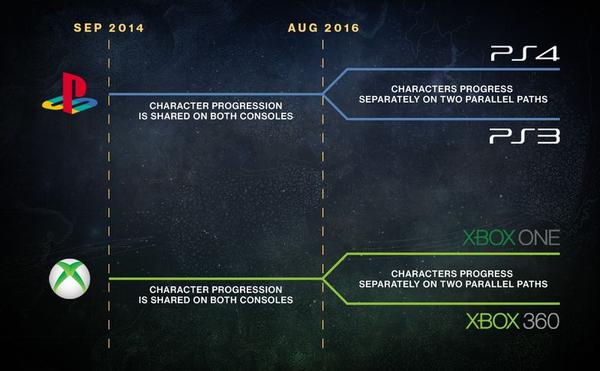 Earlier this month, Bungie announced Destiny's next DLC, Rise of Iron. With it, they also mentioned plans for separate paths for PS3/Xbox 360 and PS4/Xbox One, as the new content would be too much for old generation consoles to handle. They specified that they weren't leaving old gen completely, but from what they are saying in their announcement, it looks like that is exactly what they are doing. According to the statement on Bungie.net, Xbox 360 and PlayStation 3, or Legacy Consoles as Bungie calls them, "will no longer receive game updates after August 2016."

By turning all their focus to current generation consoles, things will undoubtedly move along faster, and not having to worry about the limitations of the older consoles should pave the way for more features and faster development. However, for Legacy Consoles this means no more live events, no more micro transactions, and no more new content. With this, they are cutting popular events like Iron Banner, Trials of Osiris, and any new live events like Crimson Days and The Sparrow Racing League, out of the game entirely. Xur will no longer sell individual armor pieces or guns every weekend either. Even though some aspects of the game will remain the same, there is no saying if the same old Daily Heroics and Raid Challenges will be enough to keep players interested for long.

When support for Legacy consoles is shut down, anyone that wants to upgrade to current the generation might have to buy parts of the game again to continue playing. Which means, not only do you need to buy a new console, you need to purchase the game and DLC as well. However, an offer on their site will give you the next-gen digital version for free when you buy last-gen digital expansion content. Might be something to consider, if you haven't already bought everything, that is. It is also worth noting that upgrades can only happen within the same console family, and with the same PSN ID or Xbox Gamertag. So if you are an Xbox 360 player wishing to continue your journey on PS4, you can't. You will have to start over. If you prefer to stay, here is the complete rundown of what you will have left.

How this will pan out for PS3 and Xbox 360 fans of the game is not easy to say, but it is evident that Bungie is leaving them behind. And as sad as this is for players that can't afford to upgrade, it is equally as positive for those already on current gen, as all the focus will now be on them and their experience.

What do you think of Bungie's approach in this matter? Will this affect you at all?