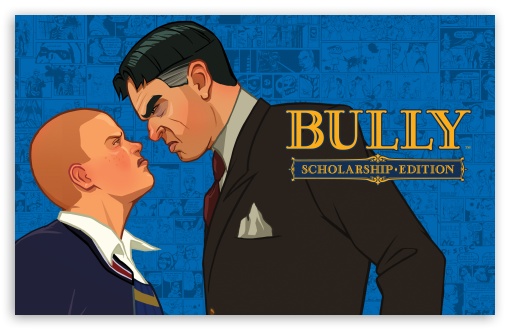 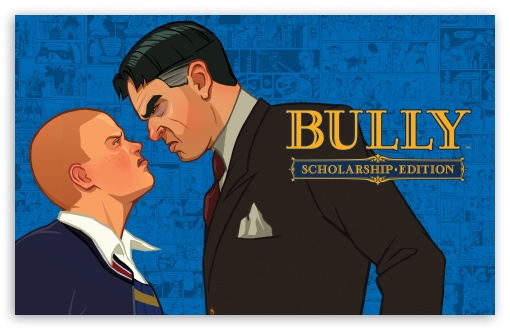 Rockstar Games is making Bully available for Android and iOS devices to celebrate the 10th anniversary of its release. The game is already available on the Google Play store for £4.99 and is expected to show up on the App Store later today.

"Friend Challenges are head-to-head classroom and arcade style mini-games: see who can dissect the frog fastest in Biology, solve word problems in English, help a flying squirrel destroy his enemies with acorns in Nut Shots, and much more."


Bully and Manhunt, two Rockstar classics from the PlayStation 2-era, were unexpectedly released on the PlayStation 4 in March. Both titles upscale to 1080p and have been retrofitted with Trophy support.