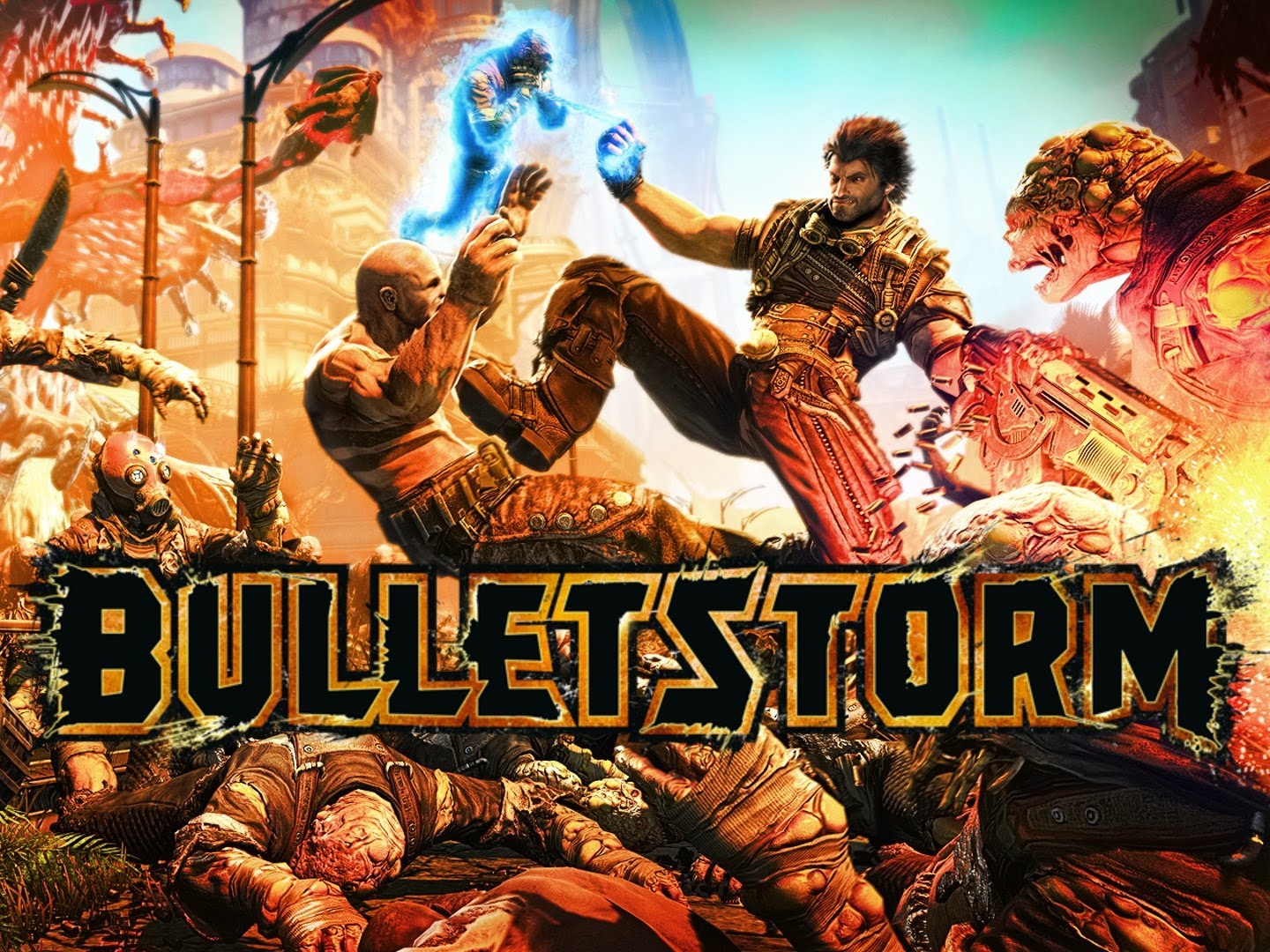 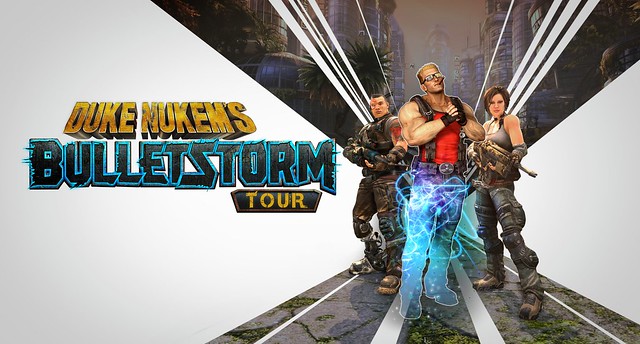 Hi! I’m Sebastian Wojciechowski, president of People Can Fly, and I’m thrilled to share some exciting news with PlayStation fans around the world. Bulletstorm: Full Clip Edition is coming to PS4 on April 7, 2017!

You might be familiar with Bulletstorm, or you might be hearing about the game for the first time today. No matter if you’re diehard fan or if you’re new to the series, Bulletstorm: Full Clip Edition has something for you!

The game follows the story of Grayson Hunt, a professional assassin who’s been exiled from the elite group Dead Echo. Grayson’s been betrayed by his commander, General Serrano, and finds himself stranded on the planet Stygia — which was once a popular resort destination but is now overrun by mutants, irradiated plant life, cannibals, and things even worse than that (Really, even worse than cannibals). Grayson now has to decide — get himself and his crew off the planet alive, or confront the general who betrayed him. 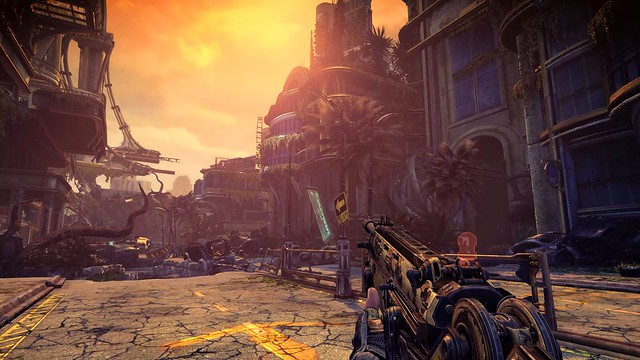 ​
As we were developing Bulletstorm: Full Clip Edition, we wanted to provide the ultimate Bulletstorm experience for fans. And we feel that we delivered on that, as this game has it all! You’ll get to experience Bulletstorm and all of the DLC released for the game in one package, along with improvements that weren’t possible until now with PS4.

We started by going back to the original Bulletstorm and upgrading the visuals and presentation; when you jump into the game you’ll experience updated character models, environments, lighting effects, animations, and more. And on top of that, the game runs at a smoother framerate than ever before giving even more fluidity to the gameplay. And if you own a PS4 Pro, you’ll be able to enjoy all of these graphical enhancements even further in stunning 4K resolution.

But there’s more to the game than a fresh coat of paint. We’ve also added in some new content that hasn’t been seen before! There’s a new Overkill Campaign Mode, where you can blast your way through the campaign by starting off with an unrestricted arsenal of weapons and skillshots. If you’re new to Bulletstorm, skillshots are unique kills in which you use the environment around you to take out your enemies with style. Using skillshots will reward you with skillpoints, which can be used to upgrade your arsenal.

There’s also six new Echo Maps, where you can showcase your skills in the score-based Echo Mode. And last but definitely not least, fans who pre-order Bulletstorm: Full Clip Edition will get free access to the Duke Nukem’s Bulletstorm Tour DLC, which gives you the option to swap out Grayson Hunt with the iconic Duke Nukem!

You heard right, we’ve got the voice of Duke himself, Jon St. John, in the game with a re-recorded script and all new lines, along with a hi-def rendered version of Duke Nukem. If you’ve ever wanted to play as Duke Nukem in HD on your PS4, this is your chance!

At People Can Fly, we love the Bulletstorm franchise. That’s why we’re happy to be working with Gearbox Publishing, who love the series just like we do. And with the similarities between our companies in how we develop first-person shooters with a focus on humor and unforgettable experiences, we feel that this is a partnership that is great for the game and its fans.