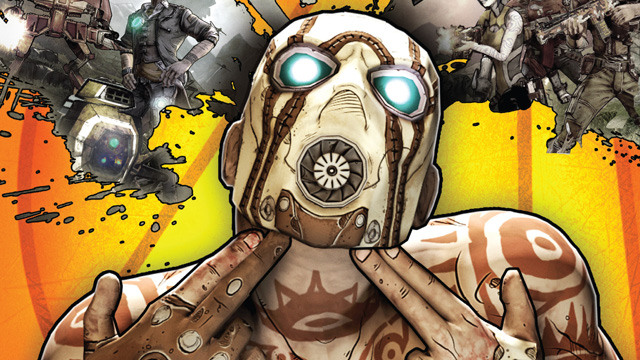 Borderlands studio Gearbox has given a strong hint that Borderlands 3 is on the way. Speaking at PAX West this weekend, Gearbox CEO Randy Pitchford teased that around 90 percent of the company's production staff are "working on the thing I think most of you guys want us to be working on," according to DualShockers.

This isn't a guarantee of Borderlands 3, of course, and Pitchford added, "A product does not exist until it's announced (via PCGamesN)."

Last month, Take-Two Interactive, which owns Borderlands publisher 2K Games, said that a "highly anticipated new title from one of 2K's biggest franchises" is due out in fiscal 2019. That could be a reference to a new Borderlands title. Whatever the case, Take-Two's fiscal 2019 runs April 2018 through March 2019.

In August, Gearbox quietly announced a new shooter called Project 1v1, a first-person shooter with a twist. The developer also continues to support its hero shooter Battleborn, though given that the game underperformed, it remains to be seen what its future will be.

What are you hoping to see next from Gearbox? Let us know in the comments below!