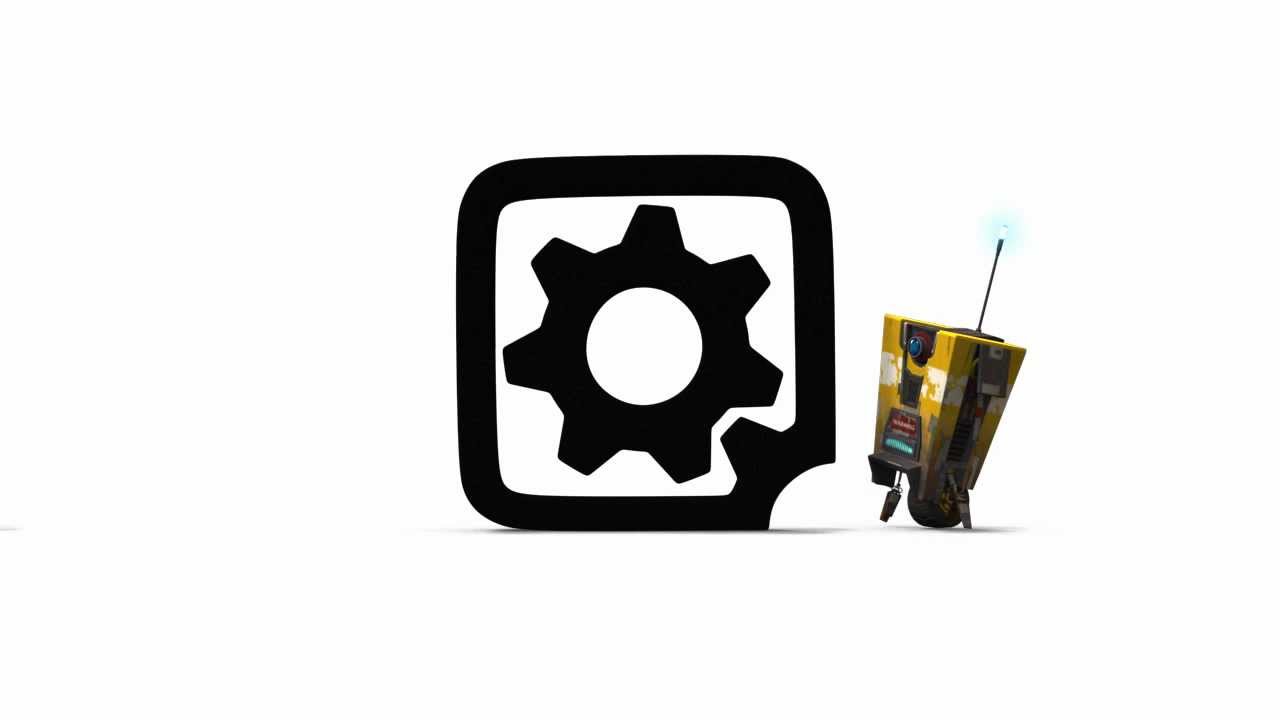 ​
Randy Pitchford, chief executive of Borderlands and Duke Nukem Forever developer Gearbox Software, has said the studio will announce something new on December 1st, which is the same day The Game Awards are scheduled to take place.

Pitchford teased the reveal on Twitter when a fan suggested a "Duke Nukem/Gears of War crossover would be pretty badass."

While Pitchford may be suggesting the announcement is a Gears of War crossover, it's more likely that the project will be related to Gearbox's own properties or something entirely new.

The studio owns the rights to Duke Nukem and Gearbox previously said, following the release of the critically panned Duke Nukem Forever, it is working on all-new entry in the series that has the potential to turn heads when it is finally released.

"I did not acquire the franchise merely so we could all experience Duke Nukem Forever. That was the toll to pay to give Duke a chance," Pitchford said at the time.

Fans have also speculated that Brothers in Arms, the studio's military shooter series, could return. In February 2013, Pitchford said he's "really excited" about the next entry in the series, but added that it was only in pre-production. In March 2015, Gearbox's Mikey Neumann also hinted at the return of Brothers in Arms.


"A lot of people love Brothers in Arms and they love [series protagonist Sgt. Matt Baker]. Obviously we never really got to finish that story," he said. "We've always said, 'Man, we want to go back to this.'"​
Another possible candidate is a new Borderlands, which Pitchford has confirmed is in development.

"Obviously, there is going to be another Borderlands," he said during PAX East in April. "We don't even know if we're going to call it Borderlands 3."

A third Borderlands was originally announced in January 2015 and described as "the big one." Parent publisher Take-Two later clarified that this game is being developed "specifically for next-gen," meaning it will launch for PlayStation 4, Xbox One, and presumably PC.