Borderlands 3 Won't Have Cross-Play At Launch, But It Could Come Later 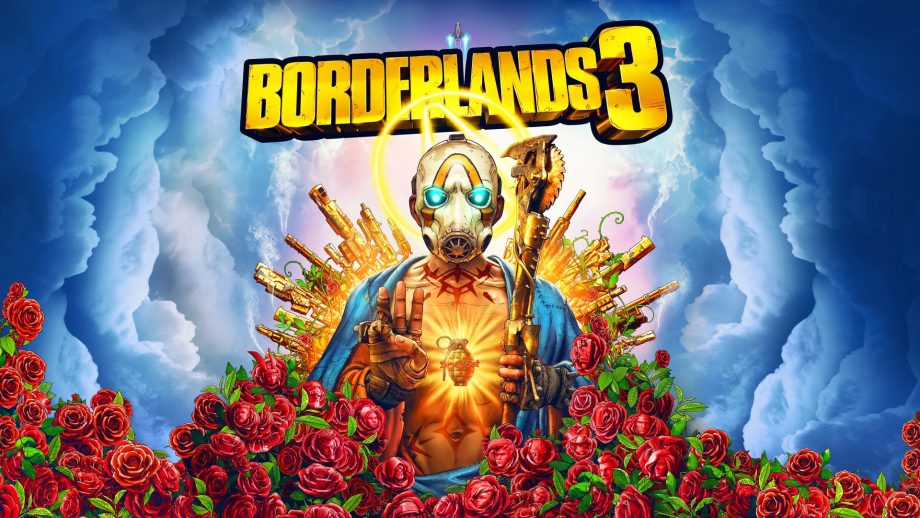 Borderlands 3 will not have cross-play support at launch in September, but the feature could be added at some point after release. Gearbox boss Randy Pitchford confirmed this on Twitter.

His statement came after Gearbox released a teaser inviting players to a "celebration of togetherness." Some people saw this as a reference to cross-play, but that's not the case. The teaser was for something else; whatever it is, it'll be revealed on July 16 at 7 AM PT / 10 AM ET.
"Some folks may be speculating that this thing tomorrow maybe about cross-play," Pitchford said. "Tomorrow's thing is awesome, but *not* about cross-play. But, Good News: We are committed to supporting cross-play for Borderlands 3 with our partners as soon as practicable after launch. #talklater"

Pitchford went on to confirm outright that Borderlands 3 has no cross-play at launch, though conversations are ongoing about making this a reality. "To be clear, there will not be any cross-play functionality in Borderlands 3 at launch as we work closely with our partners to create a positive cross-play experience as soon as practicable," he said. "We are committed to cross-play on as many platforms as possible."

According to Pitchford, Borderlands 3 publisher 2K Games makes all the decisions about "platform partnerships," and this would presumably include cross-play. "Myself and the team at Gearbox have a very keen interest in cross-platform play," Pitchford said back in April.

Borderlands 3 has four-player co-op support, so it appears cross-play functionality would be for this. However, nothing is confirmed at this stage.

Borderlands 3 launches on September 13 for PlayStation 4, Xbox One, and PC, while the game is also coming to Google Stadia.