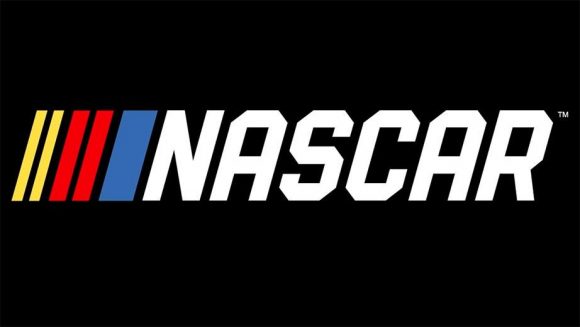 There may not be a huge amount of competition in the NASCAR video game space, but NASCAR Heat 2 publisher 704 Games is ensuring this year's game is an even more enticing option for fans than it would be on its own.

Included with all retail copies of the game is a $50 voucher that can be used toward tickets for select NASCAR events in 2017 and 2018. That makes the game an almost no-brainer purchase for anyone giving consideration to picking up tickets for a race.

Eligible NASCAR events include those at eight locations owned by Speedway Motorsports. Those include any Monster Energy NASCAR Cup Series, NASCAR Xfinity Series, or NASCAR Camping World Truck Series races at these tracks:


NASCAR Heat 2's cover (above) was recently unveiled with Kyle Busch on the front; he won a vote and then a competition earlier this year to be featured. Following its announcement in May, the game launches in the US on September 12 for PS4, Xbox One, and PC.