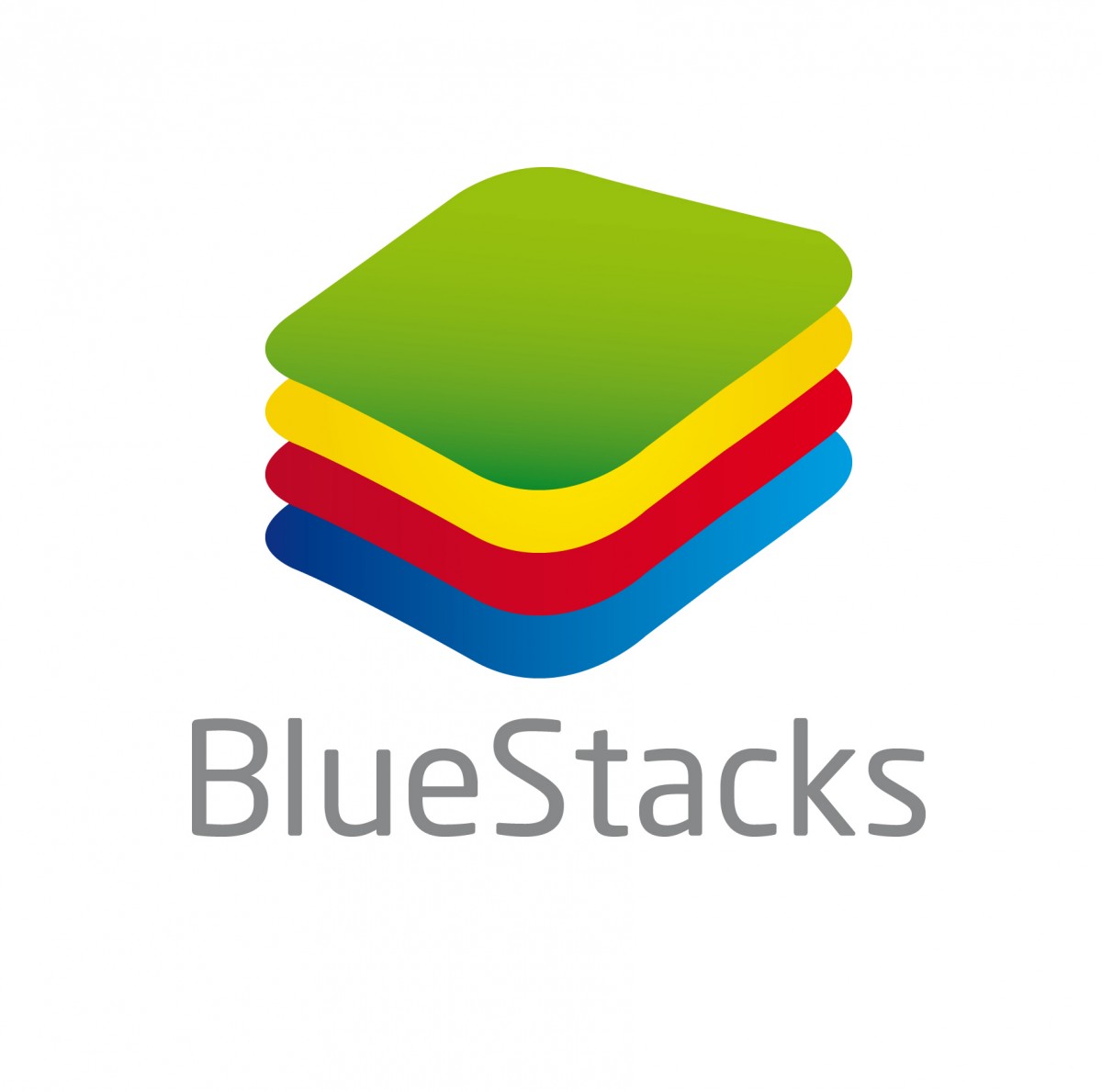 Earlier today, Sabrina Li, the Product Manager over at BlueStacks announced that BlueStacks 2 is now available for download. They have said that this is the biggest update that they have ever pushed out for their program, which is to be expected considering this is the second version. As stated earlier, it is now available for download through the BlueStacks website or alternatively, you can follow this link to gain access to a direct download.

Now if you aren't familiar with this program, BlueStacks is essentially an Android emulator that can run on your PC or Mac. It acts and looks exactly like most other Android interfaces and it has full support for running various games and applications such as Clash of Clans, SnapChat and Instagram. According to their website, over 109 million people have used BlueStacks. This isn't exactly a shocker because if you think about it, this program can really cater to people who may not have an Android device or a phone in general. I know I have tampered around with BlueStacks in the past because all I had at the time was an iPod.

In terms of BlueStacks 2, a lot of new features and improvements are clearly present. For one, BlueStacks 2 introduces a truer multi-tasking capability. The new system will allow for user to play and run multiple apps and games simultaneously. A new toolbar has also been added for improved functionality. Different options like volume adjustment and location settings can all be accessed through there. Various apps have also been optimized better. These apps include Google Chrome, SnapChat and Temple Run 2. Touching on that multi-tasking note again, the entire app player appears as more of a browser interface than anything else after the new update. Here is a short video outlining the various improvements.


​
What do you think? Are you interested in what the newest update to BlueStacks has to offer? Feel free to leave all of your thoughts and comments below! Also, if you're interested in downloading the program then please visit this link and click on the direct download button.