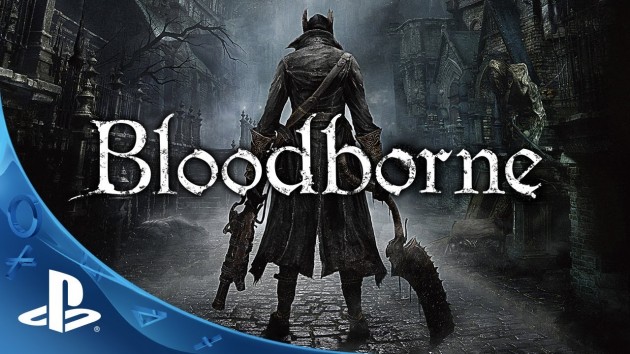 Sony Computer Entertainment announced earlier this morning that From Software's PlayStation 4 action role-playing exclusive will be receiving an update in the near future, sometime next week to be more precise. Bloodborne update 1.05 will include a numerous amount of changes. Some of these changes will include online improvements and level scaling for multiplayer, will be introduced within this update.

Unfortunately, this update isn't as astronomical as many players hoped it'd be, however it does focus on fixing major issues that the developers should have fixed many moons ago, such as major bug fixes and matching improvements. In addition to this, players that use either the Beckoning Bell or Small Resonant Bell while using a password will finally be indicated when that specific password is in use. Finally, if the level difference between the host and the guest when matched using a password is large, the guest's stats will be adjusted to match the host's.

Many are excited about this upcoming update, however many are still disappointed with From Software, and with good reason. Bloodborne was released on March 24, 2015, and enemies can still attack players through walls and other objects. This is an enormous issue that the developers seemed to have overlooked. From Software explained that it will "continue to make improvements to better the play experience." The game's very first expansion is currently being developed, however Sony nor the developers have shared much information regarding that. We will keep you updated.