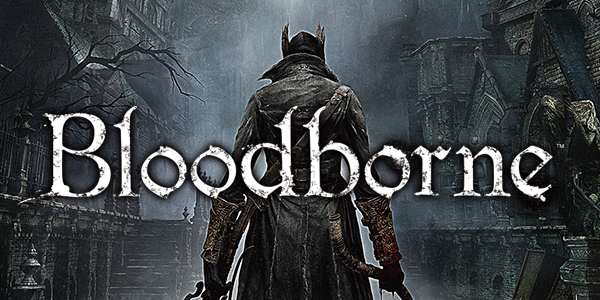 ​
Fans of Fromsoft’s Bloodborne will be pleased to hear that Sony has confirmed that an expansion will be coming in the future. Shuhei Yoshida, the president of Sony’s World Wide Studios, teased the expansion on twitter, saying that “An expansion is coming. More info later this year. ”. Certainly, this is exciting news, Bloodborne is an excellent game, and a worthy spiritual successor to the Souls series, it's not surprising that it would get an expansion. This also leads players to wonder exactly what the expansion will be, will this be the only expansion. Dark Souls only received one DLC, while Dark Souls II received 3, so who can be sure how many expansions Bloodborne will see?

Personally, I'm hoping that the coming expansion will allow players to explore Yharnam, and surrounding areas, before the events of the game take place. I think that it would be awesome to experience the Hunt before everything was in shambles, before everyone started turning into beasts. Or perhaps it could explore the beasthood inside of us, the player. Whatever they go with, I have high expectations. So, with that being said, what do you want to see from this expansion? How many of you have actually played Bloodborne? Let us know below.

Thanks to Kankuro for submitting this topic!
About author