Block N Load - What the Block You Gonna Do? 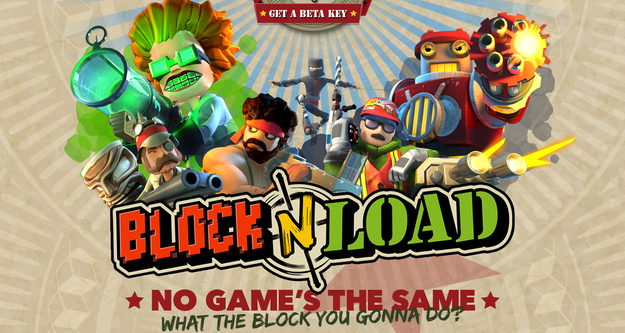 Block N Load is a new online multiplayer game that combines first person shooter elements with block-building, much like Minecraft and Team Fortress combined. Publisher and developer Jagex are known for their success with the fantasy MMO Runescape, and to some for their not so successful free-to-play online FPS, Ace of Spades. After making what some felt was unforgivable changes to Ace of Spades after purchasing it from the original creator, and then launching it on Steam, the original fan base went back to the Beta and the game did not do as well as it might have. This new title was announced today and will be developed in cooperation with Artplant, and is in many ways Ace of Spades' spiritual follow up.

Block N Load VP David Solari said this in a statement about their upcoming game:
"We've been building Block N Load for a while now, and we're immensely excited by how the game is shaping up. Block N Load represents a true departure from the type of games that Jagex is known for; it's not browser-based, it's not free-to-play, and it's not an MMO." 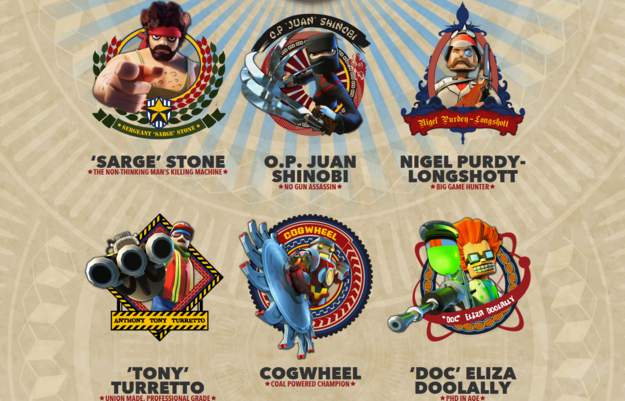 The game is based around 5v5 FPS action combined with strategic construction. You can choose between 6 different characters that all have different strengths and resources at hand to help you and your team defend your own and destroy the enemy's base. Players get about 5 minutes at the start of the game to build up their defenses and prepare for battle. During the building process 5 different types of blocks are available, all chosen before the game started, and every character also has one special block that amplifies his or her abilities. Building upwards is not your only option, as you can dig your way underground and set traps there too. Not all blocks are defensive though, you have a wide array of fun options to strategize with during construction. Because the environment is there for you to take advantage of, no game will be the same. You can build wherever you want, and your enemies will destroy it as quickly as they can, changing the gameplay instantly.

The 6 characters you can choose from are all divided into classes like we are used to from similar games in the genre. They are differentiated by how much toughness, complexity and mobility they have, and all have different weapon types, skills, tools and blocks. For example, O.P. Juan Shinobi has a katana as his main weapon and can climb walls and teleport, while Anthony Tony Turretto can repair blocks, build super fast and increase damage to turrets while repairing them. It is evident that the team will have to work together in order to come out of this as winners, as classes have very specific descriptions and are clearly designed for a certain role when the curtain lifts. 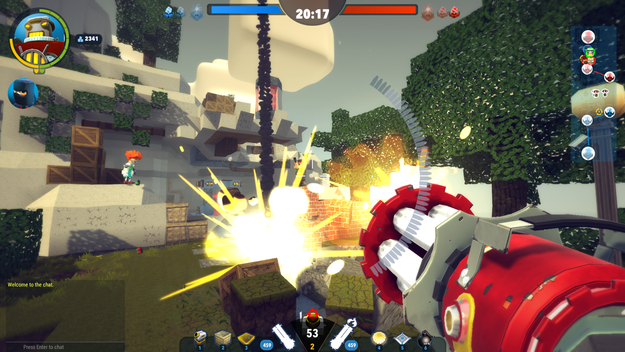 Because yes, there is an actual curtain separating the two bases, and when it goes up, evidence of failed strategies, amazing plans gone wrong and poor decision making will be exposed as it's full speed ahead to destroy the other teams Generator Cube. Do that and you win.

The game's beta is set to open in December, you can register for it right now at blocknload.com. If everything goes well, the full game will be released sometime next year for $19.99 or $29.99 for the extra well equipped special edition.

Will you be busy playing Blizzards Overwatch, or is this a game you would consider checking out? Watch the trailer below to find out: