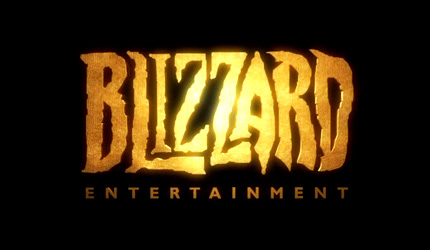 Blizzard's famous Diablo series celebrates its 20th anniversary this year. To mark the occasion, Blizzard is holding in-game events not only in Diablo III, but also some of the developer's other big franchises. These include Heroes of the Storm, Hearthstone, Overwatch, StarCraft II, and World of Warcraft.

Diablo III's in-game event is called The Darkening of Tristram--it lets players run through a "reimagined" version of the cathedral from the first game. Heroes of the Storm is offering up a Diablo-themed portrait, while Hearthstone has a mysterious "hooded stranger" awaiting players.

As for Overwatch, it has some Diablo-themed sprays up for grabs, while "strange things are afoot" in World of Warcraft.

Here is a full rundown of what's happening in Blizzard's games "soon" to celebrate Diablo's 20th anniversary, with descriptions written by Blizzard;

Heroes of the Storm: