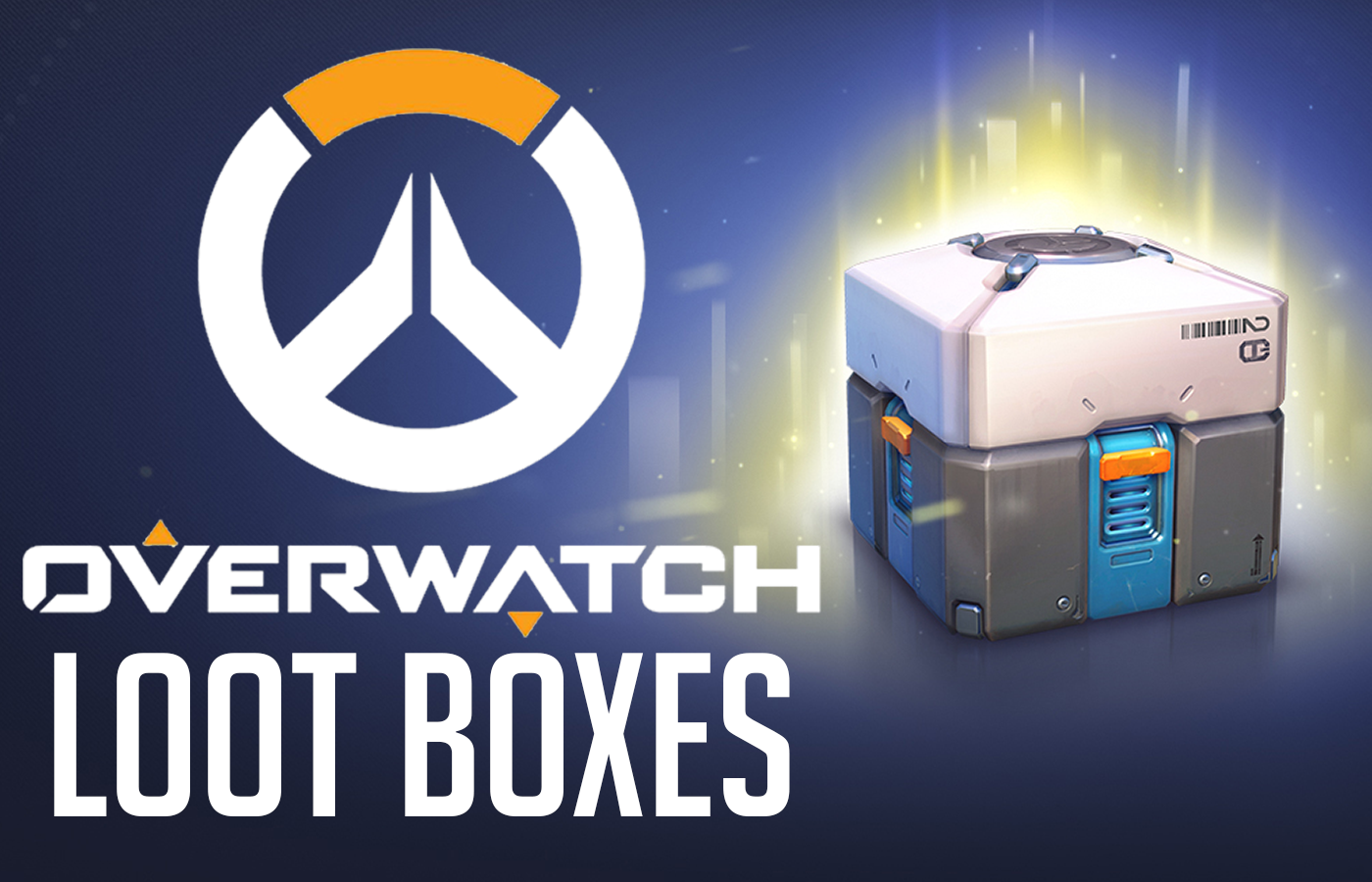 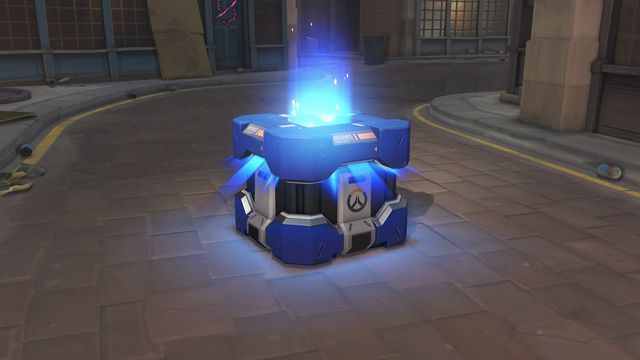 If you’re a longtime Overwatch player, you probably know the pain of opening a fresh loot box, seeing a legendary item pop and having it turn out to be, say, a duplicate Zarya Cybergoth skin. It’s awful, you already have it and you get a paltry sum of credits as compensation. The good news from Blizzard today is that Overwatch players can expect to see fewer duplicate items in loot boxes in the future, according to game director Jeff Kaplan. In a developer update video that touches on the game’s updated highlights system, Kaplan said the reduction in dupes will feel “fantastic.”

“We are going to make significant improvements to the loot box experience,” Kaplan said in today’s developer update. “One of the things that we’re going to do is drastically reduce the rate of duplicates that you’ll get out of any loot box. We think this will be immediately evident and extremely significant for all of our players and we think it’s going to feel fantastic.”

The reduction in duplicate items doesn’t mean that players will see less currency coming in, however, Kaplan said.

“To compensate we’re going to increase the amount of credits you get out of loot boxes,” Kaplan said. “We’ll make sure that your credit intake will be at least the same if not more when all of this is done...

“You have to keep in mind that the system doesn’t have infinite content so at some point you’re going to get duplicate items … but we think the changes should be very drastic and significant.”

Items and credits earned from loot boxes have always been a source of contention for players, and Blizzard has adjusted its approach to doling out Overwatch’s random cosmetic rewards over time, based on player feedback. The game’s most recent limited-time event, Overwatch Anniversary, drew ire from some players because of the high number of hard to get (and costly) legendary character skins.

Overwatch’s loot box update is available to try out on the game’s public test region, along with the more robust highlights feature.